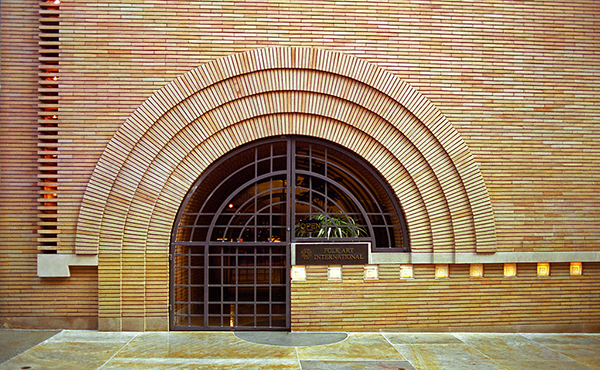 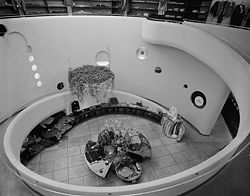 The building at 140 Maiden Lane has since become the Frank Lloyd Wright Building but originally was created by Wright for the V. C. Morris Gift Shop in 1948. The store was used by Wright as a physical prototype, or proof of concept for the circular ramp at the Solomon R. Guggenheim Museum.

All of the built-in furniture is constructed out of black walnut, is original to the renovation, and was designed by Manuel Sandoval, who apprenticed and worked with Frank Lloyd Wright.