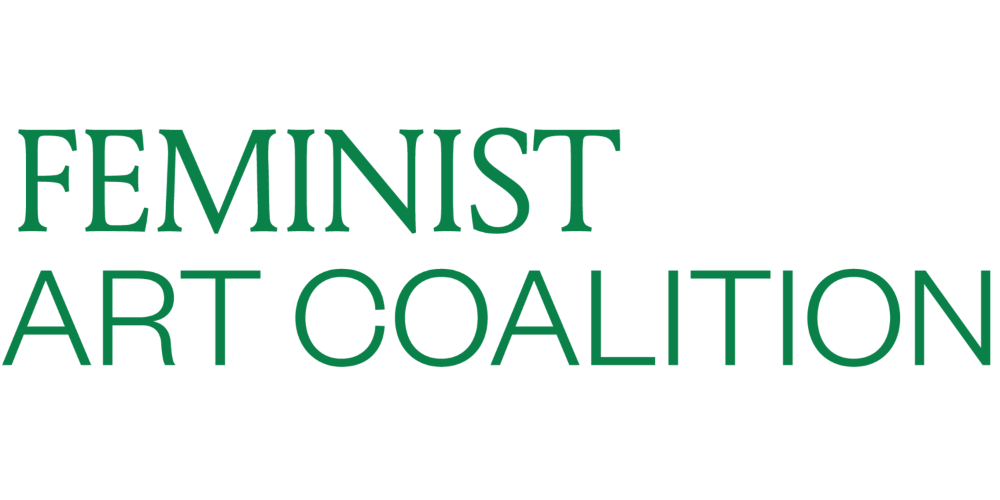 The Feminist Art Coalition (FAC) was conceived by Apsara DiQuinzio in early 2017 in response to the 2016 presidential election and was inspired by the Women's March that took place worldwide on January 21, 2017, a day after the U.S. presidential inauguration. DiQuinzio reached out to colleagues in the field who then began informally meeting to conceptualize a nationwide collective initiative that would highlight feminist practices in the arts.