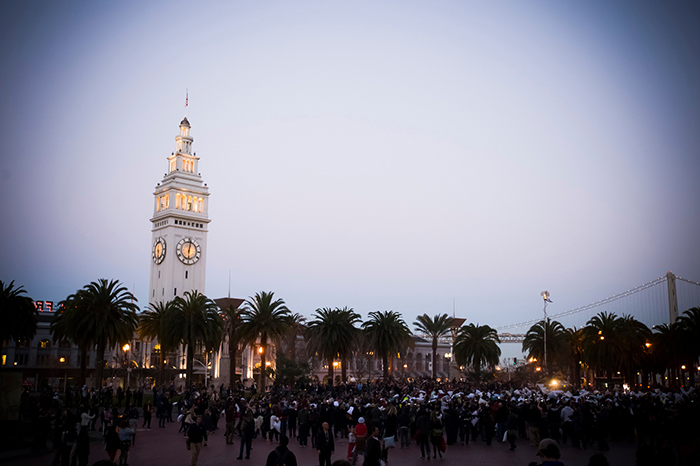 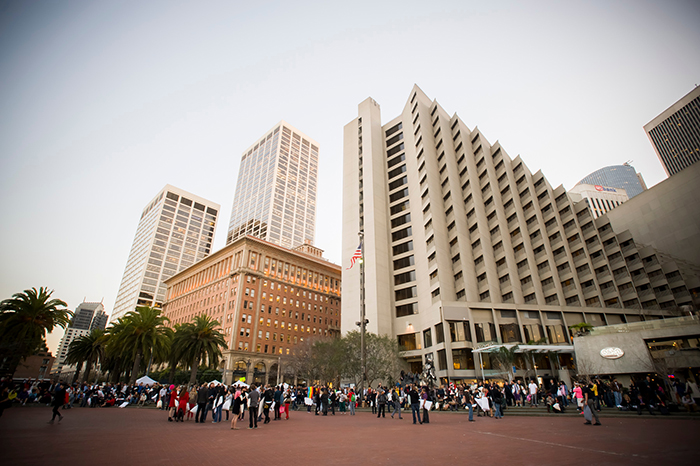 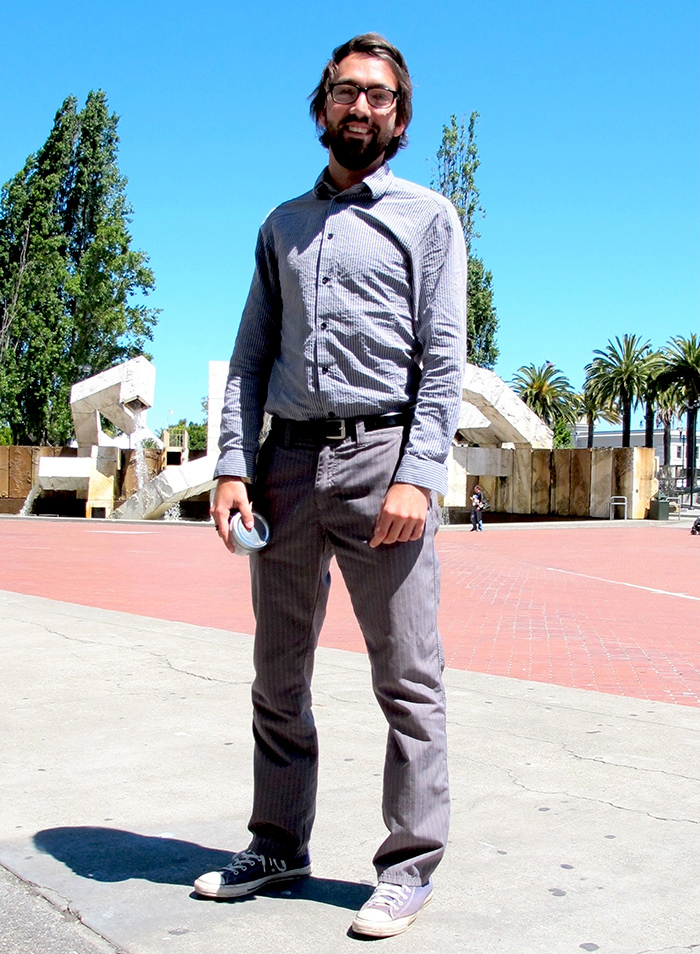 Embarcader Plaza (formerly Justin Herman Plaza) is located at the foot of Market Street at the Embarcadero, just behind the Hyatt Regency Hotel. It is just across the street from the Ferry Building.

You can take BART or Muni to the Embarcadero Station. Taking public transit is an excellent idea, because parking may be difficult. If you must drive, there are parking garages at Embarcadero Center, and at various locations South of Market.
read more show less