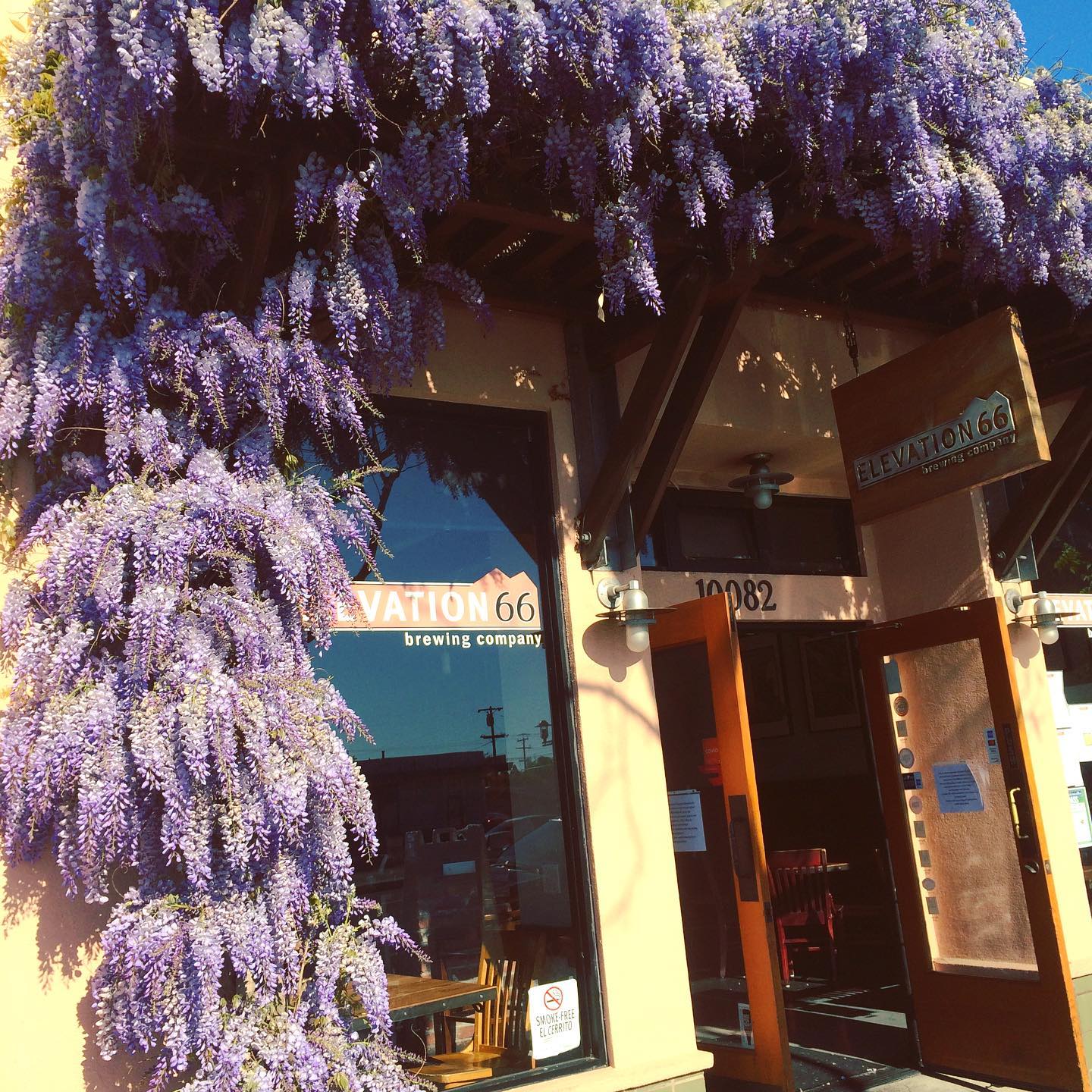 Founded and run by three partners - David Goodstal, Esther Goodstal, & Brian Kelly - the company was formed in hopes of providing quality, hand crafted beers for the people of the San Francisco Bay Area. The brewery features six beers that are crafted on site as well as a rotating selection of guest taps from other California microbreweries. With twelve beers available at all times at the brewery, the portfolio of beers should be broad enough to satisfy almost all preferences of style.