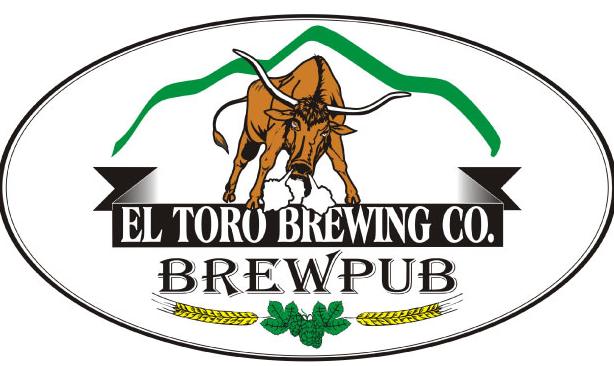 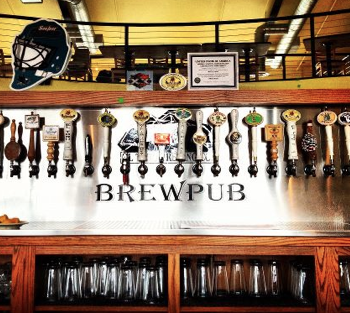 Geno and Cindy Acevedo founded El Toro Brewing Company in the summer of 1992. After much planning, research and construction business was begun in March of 1994. Within seven months of opening El Toro Brewing Company received its first national recognition at the 1994 Great American Beer Festival (GABF).  Awards would continue to follow from the 1996 & 1997 GABF as El Toro produces some of the finest beer.

After 16 years of planning, Geno and Cindy Acevedo of Morgan Hill finally opened a brewpub on November 25, 2006. El Toro Brewpub is a two floored building with patio. Inside is the world's only Poppy Jasper Bar. Featuring over 45 feet of gorgeously inlaid and polished Poppy Jasper rock into its surface.

Live music and dancing will also be a regular nighttime happening at the brewpub consisting of mostly local bands playing original Rock, Blues, Jazz and Reggae.