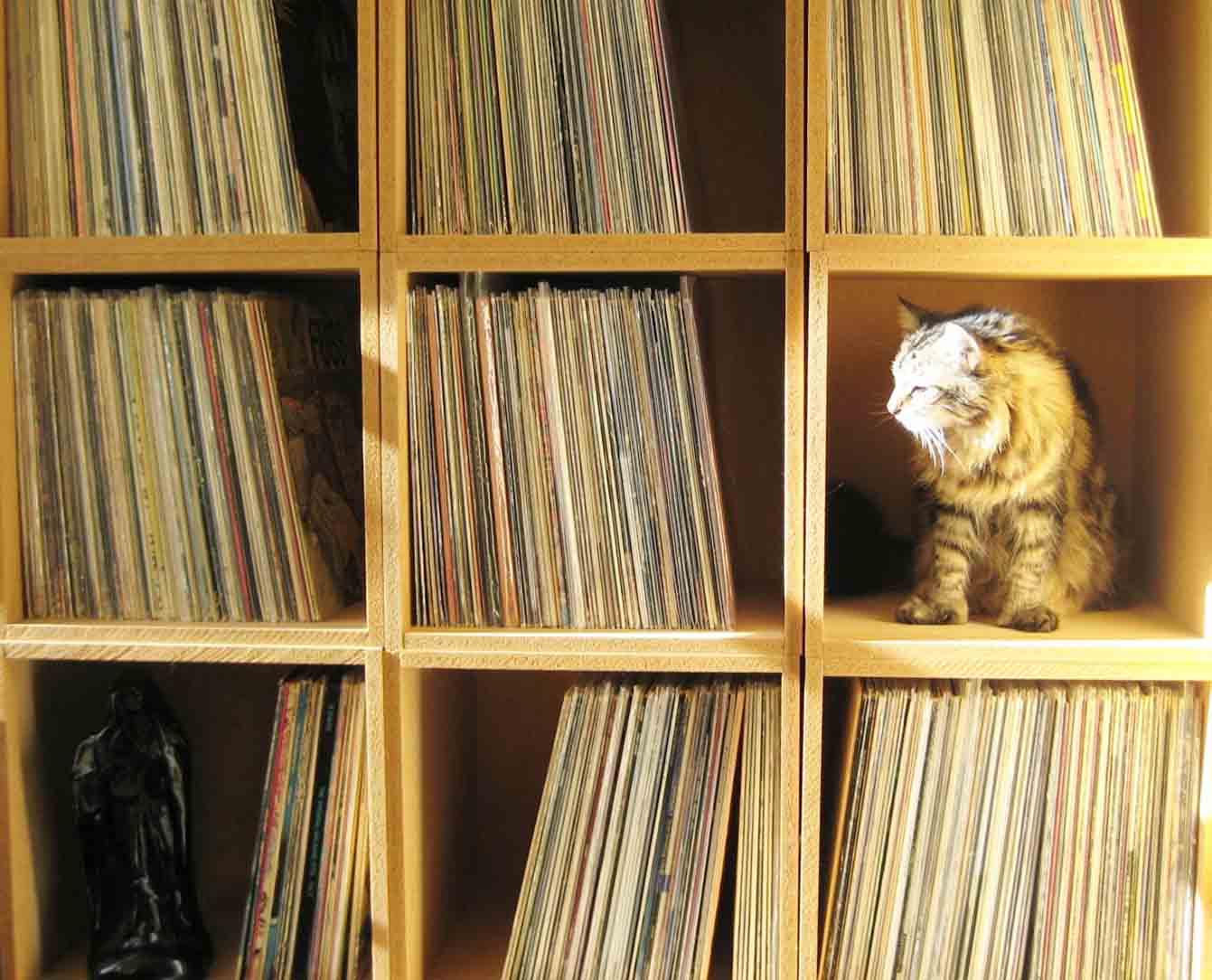 Cubby Control Records is an offshoot of The Cubby, a collective of folks who have, since 1997, created all kinds of art in the name of The Cubby. And even though the Cubby collective has been self-producing music all along, primarily as The Cubby Creatures, but also via the Embryo Compilations, and most recently as The Cubby Preachers, Cubby Control Records will exist as a more formal medium through which the Cubby Creatures, Cubby Preachers, Cubby friends, and Cubby enthusiasts can release music and sounds and narrations and anything else you are able to hear with your ear.