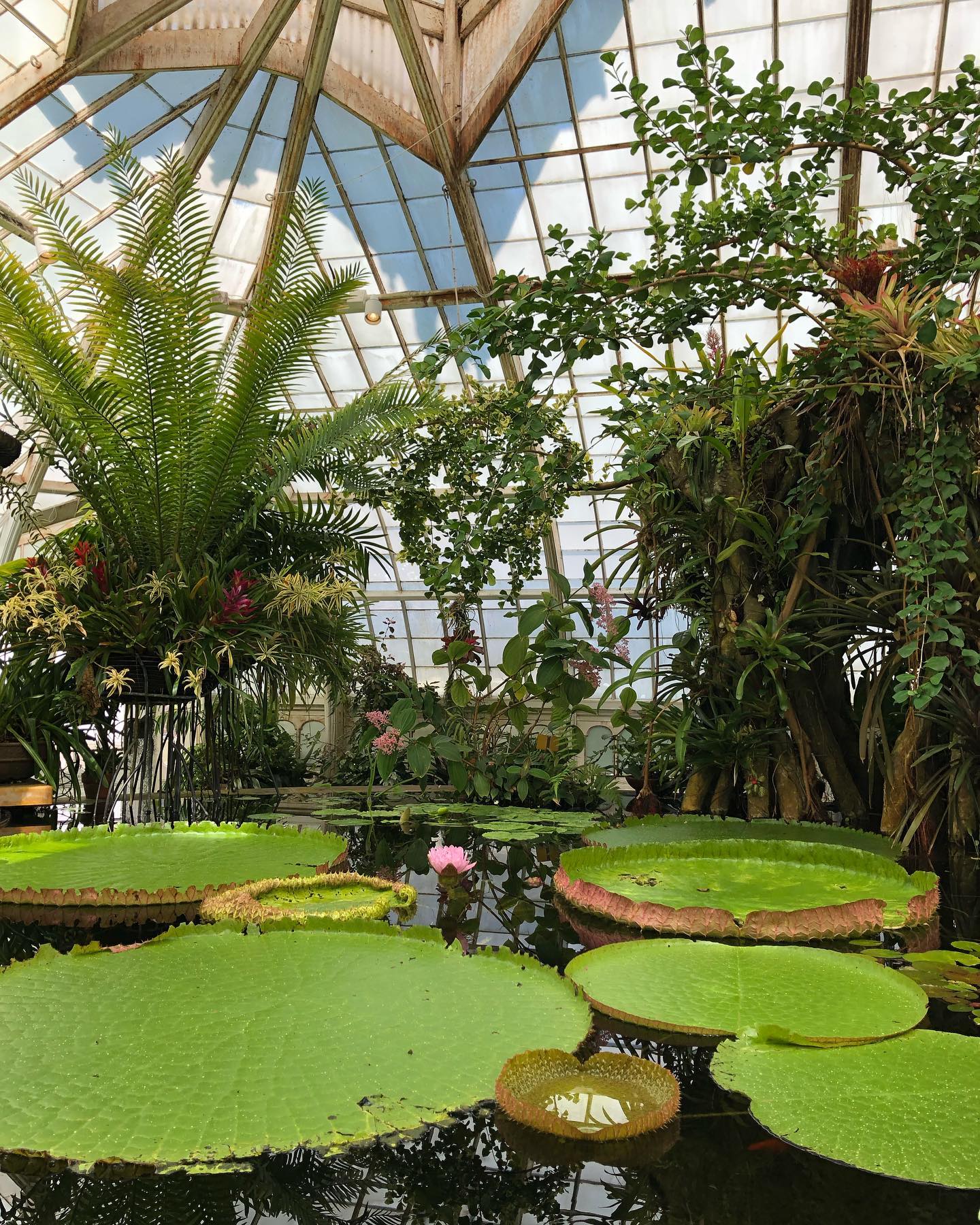 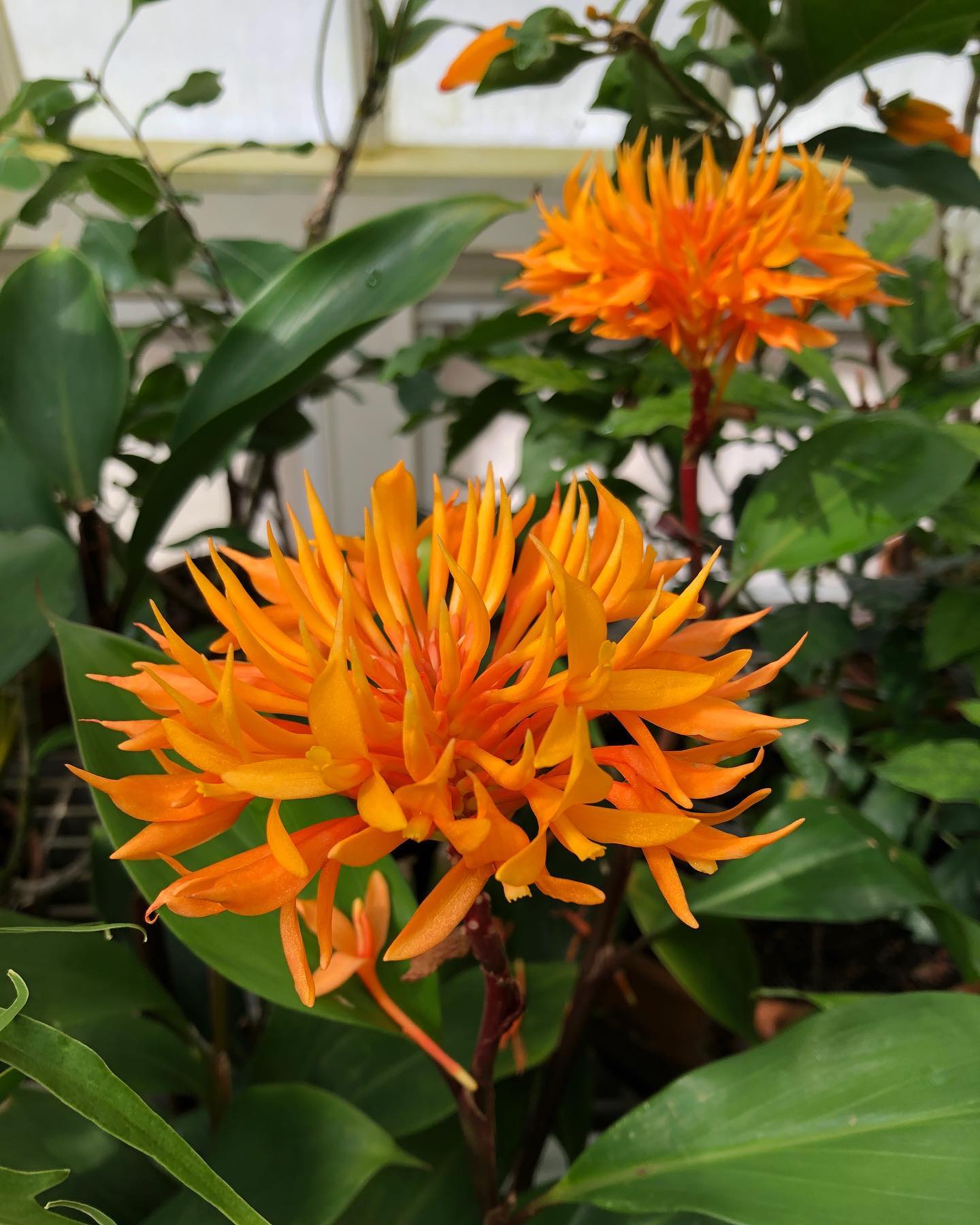 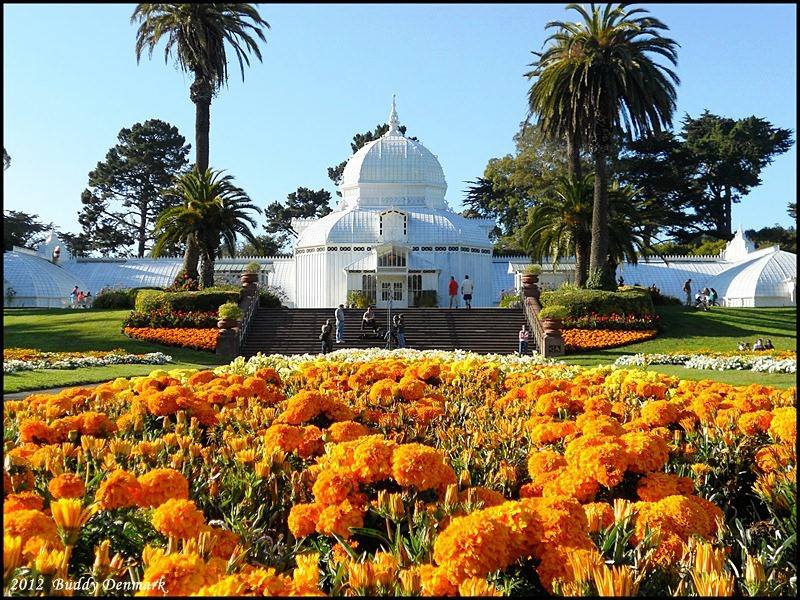 The Conservatory of Flowers is a spectacular living museum of rare and beautiful tropical plants under glass. From Borneo to Bolivia, the 1,500 species of plants at the Conservatory represent unusual flora from more than 50 countries around the world. Immersive displays in five galleries include the lowland tropics, highland tropics, aquatic plants, potted plants. Opened in 1879, the wood and glass greenhouse is the oldest existing conservatory in North America and has attracted millions of visitors to Golden Gate Park since it first opened its doors. It is designated as a city, state and national historic landmark and was one of the 100 most endangered sites of the World Monuments Fund.