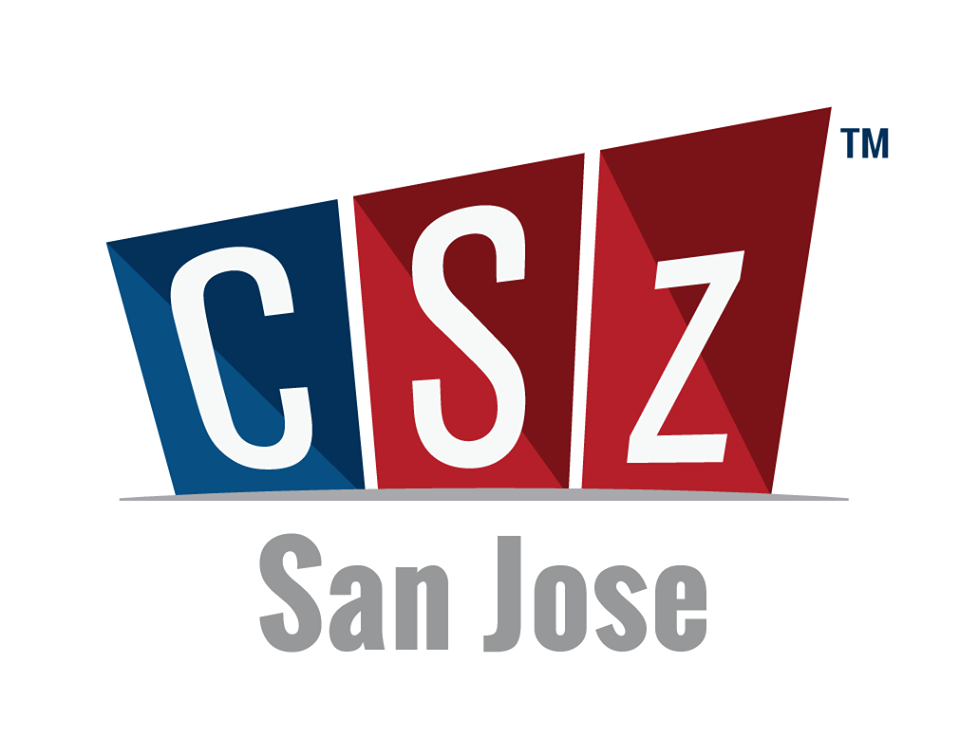 ComedySports is San Jose's longest running comedy club. Offering an interactive improv comedy experience, two teams of comedians compete for audience laughs. The teams gain points for improvising scenes, operas, games and musicals all based on audience suggestions. This San Jose comedy club offers up clean performances that can appeal to audiences of all ages, as well as hysterical adult-oriented shows reserved for those aged 18 and up.

Not comedy about sports, but comedy AS a sport! ComedySportz is the award winning interactive comedy show where two teams of "act-letes" compete for audience laughs and points while improvising scenes, games, operas and musicals based on audience suggestions. A referee governs the action, calling fouls and keeping the match moving at a blistering pace. The audience is always a part of the interactive show, and sometimes even winds up on stage! It's clean, fast and fun for all audiences. San Jose's longest-running show, they've been named Editor's Choice by the Wave Magazine and Best Local Theatre by the Metro's Best of the Silicon Valley.