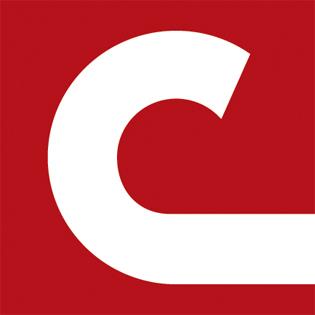 CineArts at Sequoia owns and operates a theatre. It specializes in art, independent, and foreign films, as well as operates a snack bar. The company, formerly known as Sequoia Twin Cinema, was founded in 1929 and is based in Mill Valley, California.

As of May 2008, CineArts at Sequoia operates as a subsidiary of California Film Institute.
read more show less