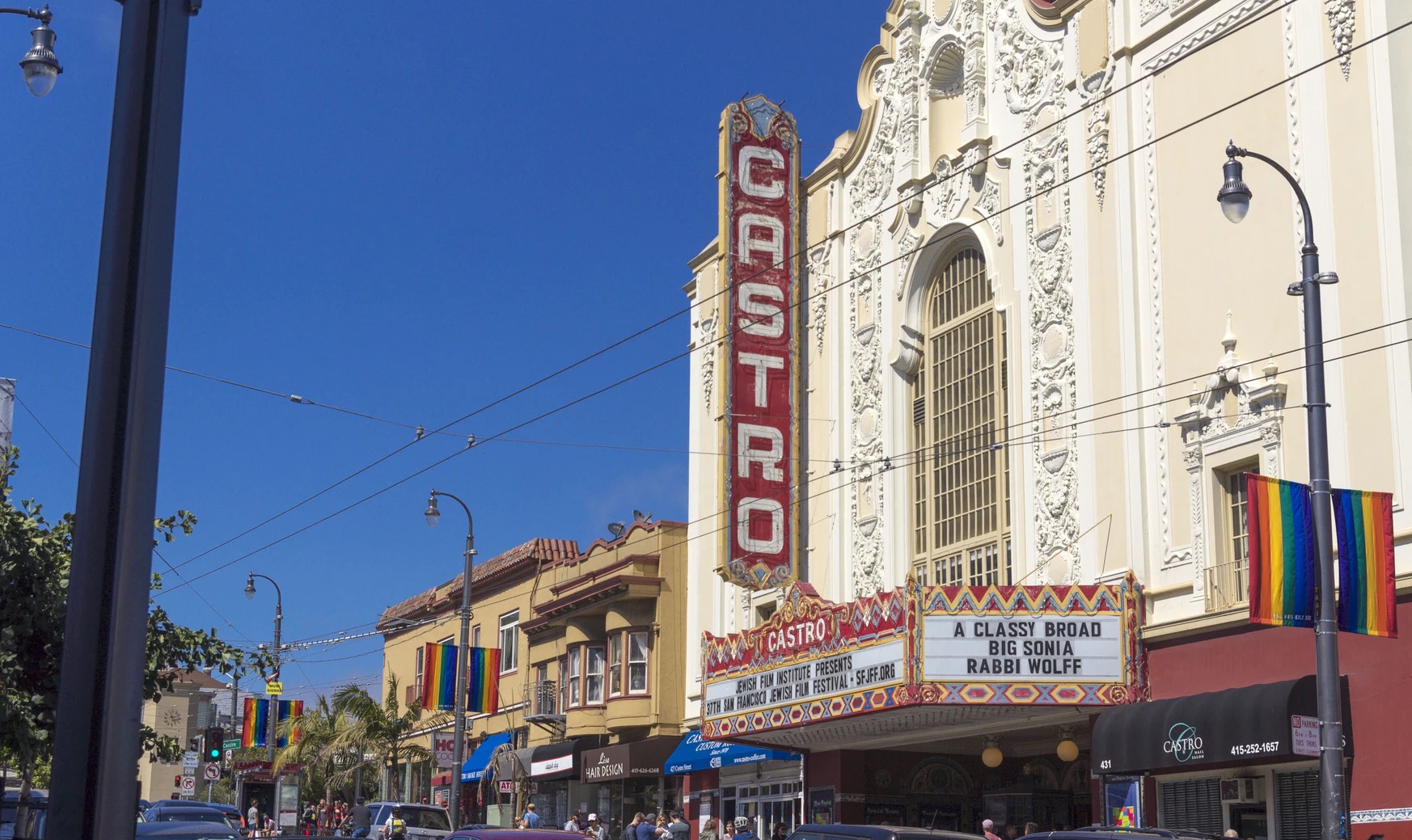 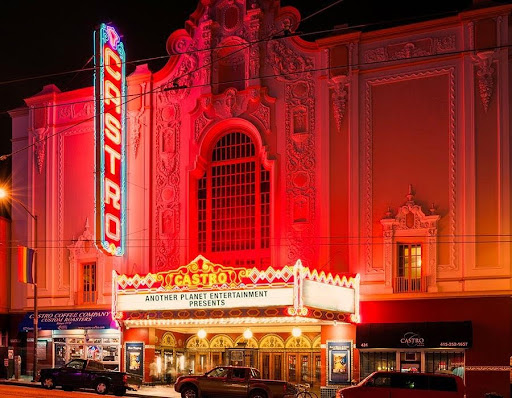 In a nut shell, The Castro Theatre, with the help of Another Planet, will be upgraded so that the building can attract top, amazing musicians to play "The Castro". There will still be select films, film festivals, and community events at the theatre, but with the updated lighting, sound, and venting, The Castro Theatre will be ready for another hundred years of entertainment, putting the Castro District at the center of San Francisco nightlife.

"The Castro is much more than a theatre," said Mary Conde, Senior Vice President for Another Planet who oversees the overall Castro Theatre Project. "An LGBTQ touchstone, a film-lovers icon, a community landmark and an architectural gem, the Castro is unique. Another Planet is honored to restore, renovate and revitalize the Castro as a home to everything we've come to love about the Castro, and expand its audience."

The Castro Theatre, designated a Registered Landmark in 1977, is considered not only the finest example of a 1920s movie palace in San Francisco (Landmark Report), but one of the best preserved of its type in the nation. In July 1977 the Castro Theatre became the 100th edifice to receive the protection and prestige of landmark status, establishing a welcome milestone for the city as well as the Theatre.

The Castro was built at a cost of $300,000 in 1922 by the pioneer San Francisco theatre entrepreneurs, the Nasser Brothers, who started on Castro Street with a nickelodeon in 1908. The designer was Timothy L. Pflueger (1894-1946), a celebrated figure in Bay Area architecture whose career originated with the commission for the Castro*.