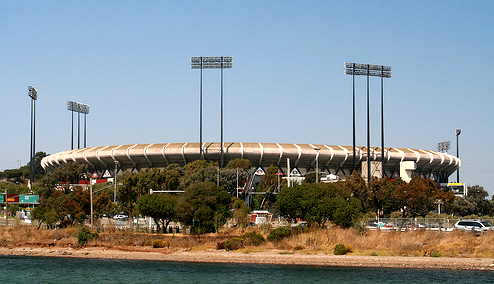 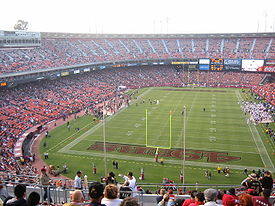 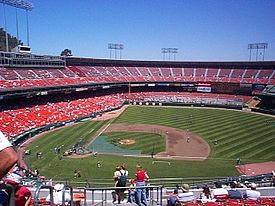 During the dot-com craze of the late 1990s the rights to the arena name were licensed to 3Com Corporation, and from 1995 until 2002 the park became known as 3Com Park. Later the naming rights switched again to Monster Cable.

Here's a look at what the history of the Candlestick Point area from SF Curbed.
read more show less