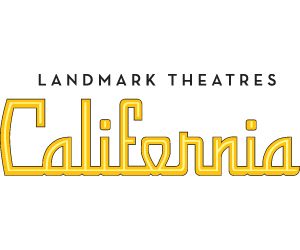 3 Screens. Built in 1920. Operated by Landmark since 1994. The California Theatre is situated in Downtown Berkeley, right next to the University of California-Berkeley and within walking distance of the BART station. Featuring the largest screen in Berkeley with 70mm capability, "The Cal," as it is called, plays a mix of Hollywood favorites and edgy independent fare, catering to the college student in all of us. Originally a live stage theatre, the Cal is known for its Fleur de Lys motif. For maps, dining, parking and transit information, visit Downtown Berkeley.