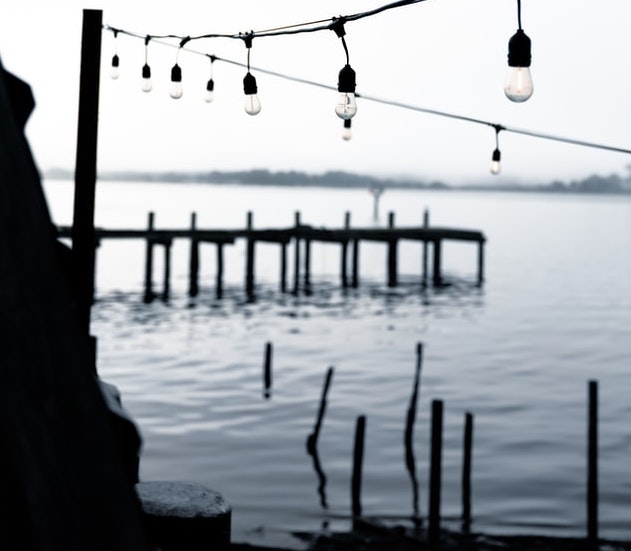 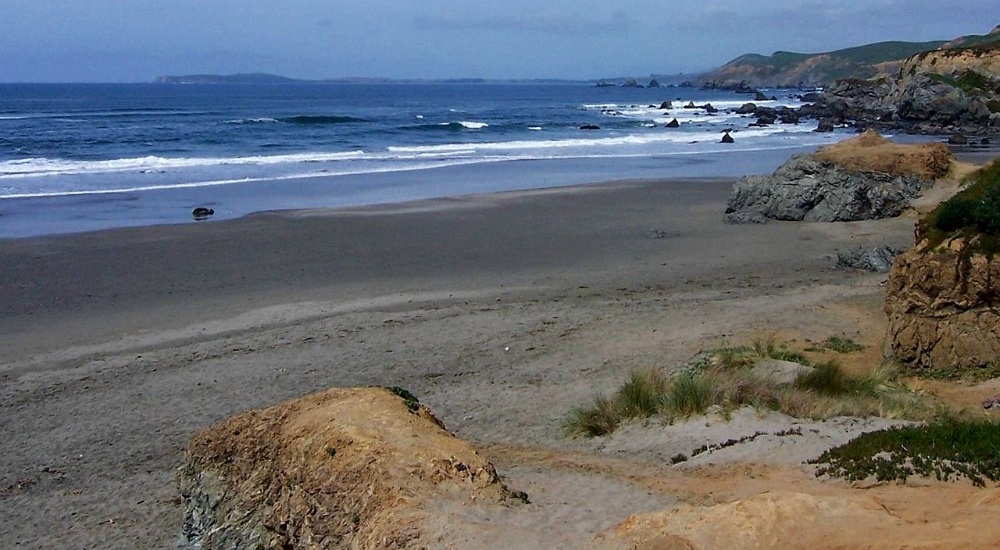 Bodega Bay is a wonderful little seaside town on Highway 1; a little more than an hour north of the city.   On a sunny day, head up the coast. Bodega and Bodega Bay offer amazing views, oysters galore and many walking trails.

Bodega Bay is a shallow, rocky inlet of the Pacific Ocean on the coast of northern California in the United States. It is approximately 5 mi (8 km) across and is located approximately 40 mi (60 km) northwest of San Francisco and 20 mi (32 km) west of Santa Rosa. The bay straddles the boundary between Sonoma County to the north and Marin County to the south. The bay is a marine habitat used for navigation, recreation (including swimming and surfing, especially by the Dillon Beach area), and commercial and sport fishing (including shellfish harvesting).

Bodega Bay is protected on its north end from the Pacific Ocean by Bodega Head, which shelters the small Bodega Harbor and is separated from the main bay by a jetty. The San Andreas Fault runs parallel to the coastline and bisects Bodega Head, which lies on the Pacific Plate; the town is on the North American Plate. The village of Bodega Bay sits on the east side of Bodega Harbor. The bay connects on its south end to the mouth of Tomales Bay.

Streams flowing into Bodega Bay include the Estero de San Antonio and the Americano Creek. Accessible beaches on Bodega Bay include Doran Regional Park (on the jetty) and Pinnacle Gulch. Apart from the harbor, all of Bodega Bay lies within the boundaries of the Gulf of the Farallones National Marine Sanctuary. - https://en.wikipedia.org/wiki/Bodega_Bay