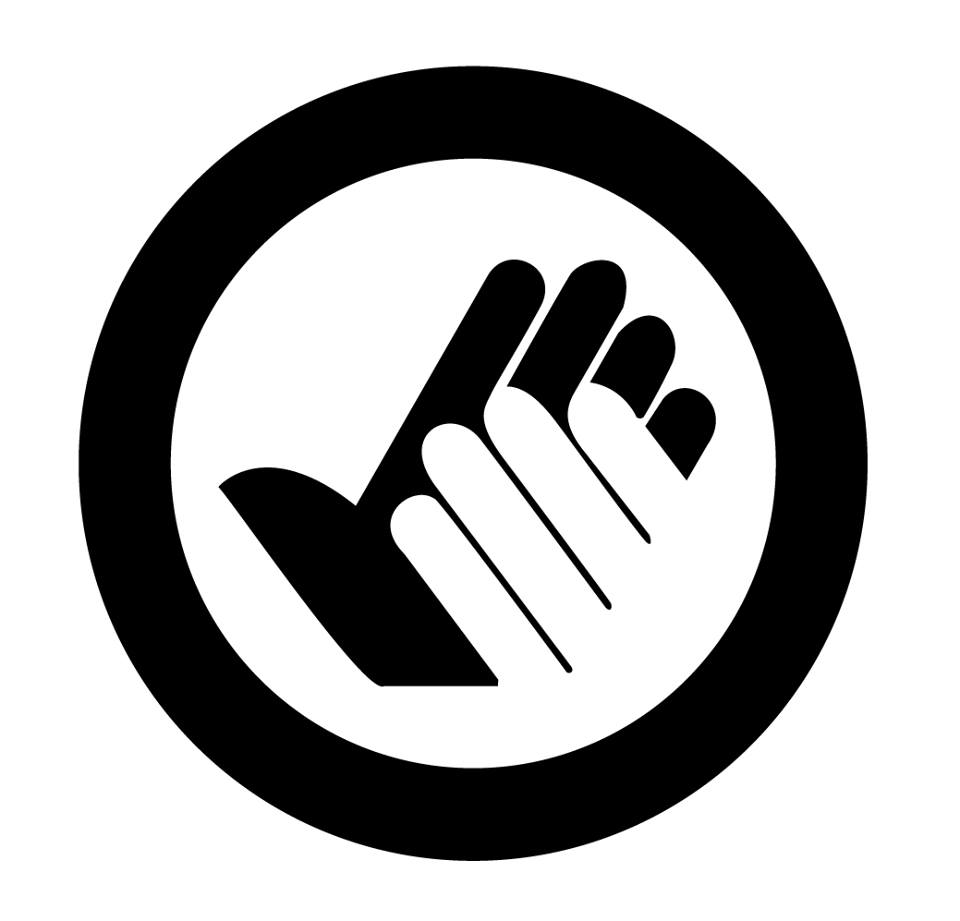 Founded in 1968, Berkeley Repertory Theatre has established itself as one of this country’s top-ranking professional resident theatre companies, known for its consistently high-quality productions. Winner of the 1997 Tony Award for Outstanding Regional Theatre, its national reputation draws theatre artists from around the country to work on a variety of productions from September through July. The season consists of seven productions of the finest classic, contemporary and new plays. In March 2001, Berkeley Rep opened The Roda Theatre, a 600-seat proscenium theatre that complements the existing 400-seat thrust stage, creating a vital and versatile performing arts complex. In December 2001, the company opened the Berkeley Rep School of Theatre, housed next-door in the Nevo Education Center. The School of Theatre offers a wide variety of educational programs designed to enrich the theatre-going experience through extensive training...

REMEMBER THIS: THE LESSON OF JAN KARSKI