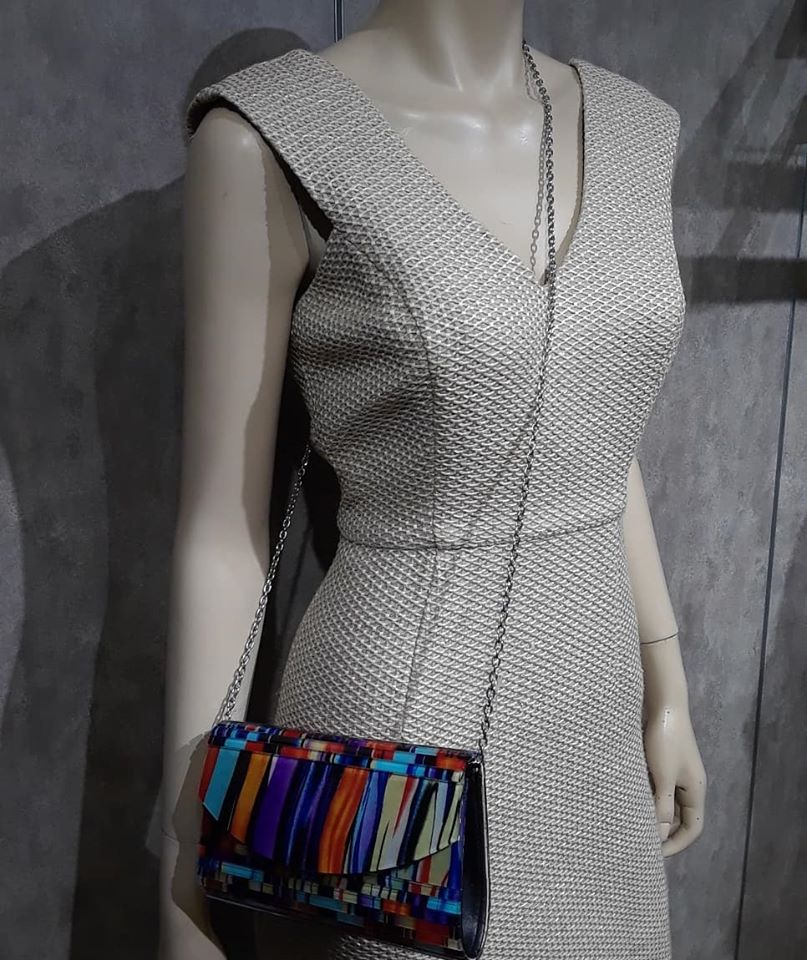 Barcelino started out as a single store in San Francisco's Union Square and has grown to five San Francisco and the Bay Area locations. In addition, Barcelino, known as the executive men's wear specialist, expanded in 1995 to include "Per Donna" a boutique exclusively for high-level career women located two storefronts down from the men's store In 1983.