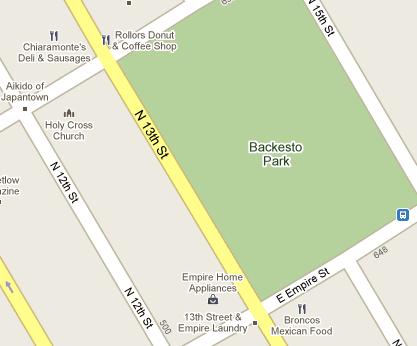 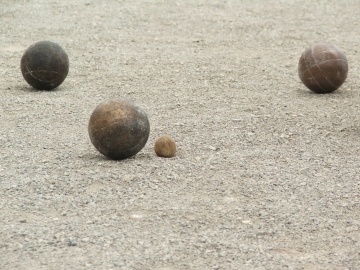 For 90 years, Italian immigrants and their families have gathered in Bakesto Park for picnics and a game of bocce. The courts were first put in back in 1920, when the overwhelming population of the neighborhood was Italian immigrants.

The courts were renovated a little over 10 years ago, with a traditional natural oyster shell surface.

Currently the key to the locked gate to the courts (and a set of bocce balls) can be borrowed from one of two local businesses, Bronco’s Restaurant or Chiaramonte’s Deli.
read more show less