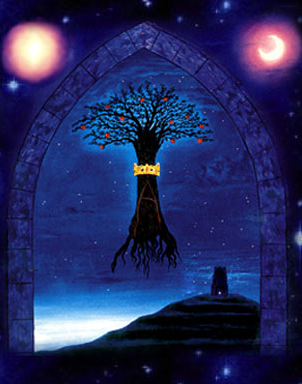 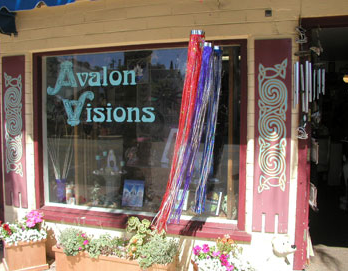 Avalon Visions was established in 1993 and continues its dedication to bringing forth ancient arts that once flourished and receded into the mists, or out of our consciousness. Avalon Visions is a place where new visions are dreamed and reality is bordered only by the limits of imagination.