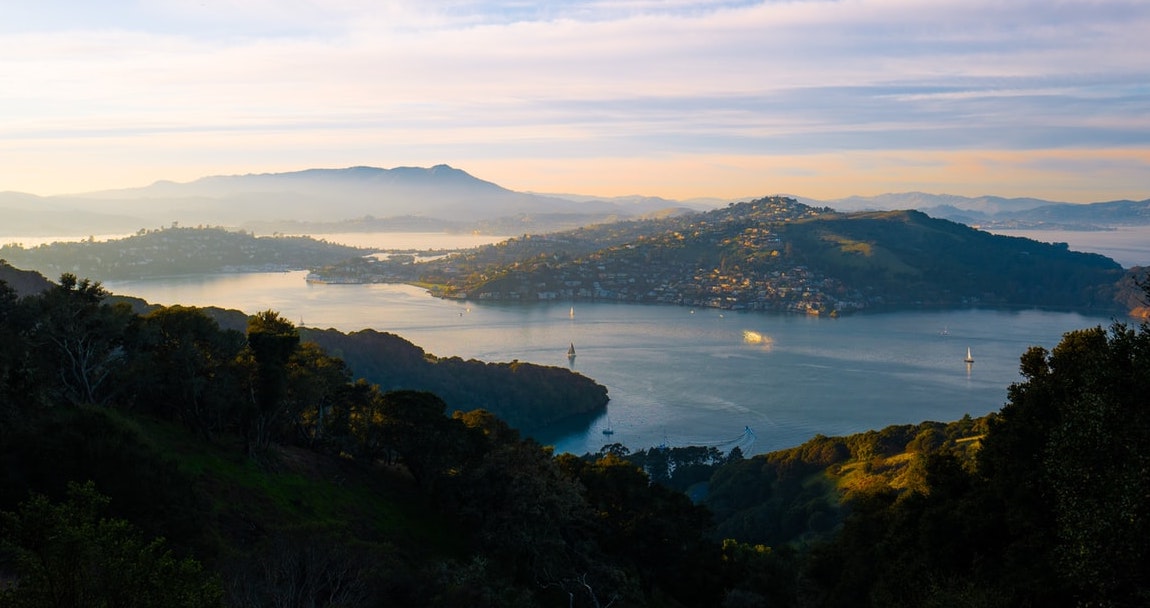 The island is also alive with history. Three thousand years ago the island was a fishing and hunting site for Coastal Miwok Indians. It was later a haven for Spanish explorer Juan de Ayala, a cattle ranch, and a U.S. Army post.

From 1910 to 1940, the island processed thousands of immigrants. During World War II, Japanese, and German POWs were held on the island, which was also used as a jumping-off point for American soldiers returning from the Pacific. In the '50s and '60s, the island was home to a Nike missile base.