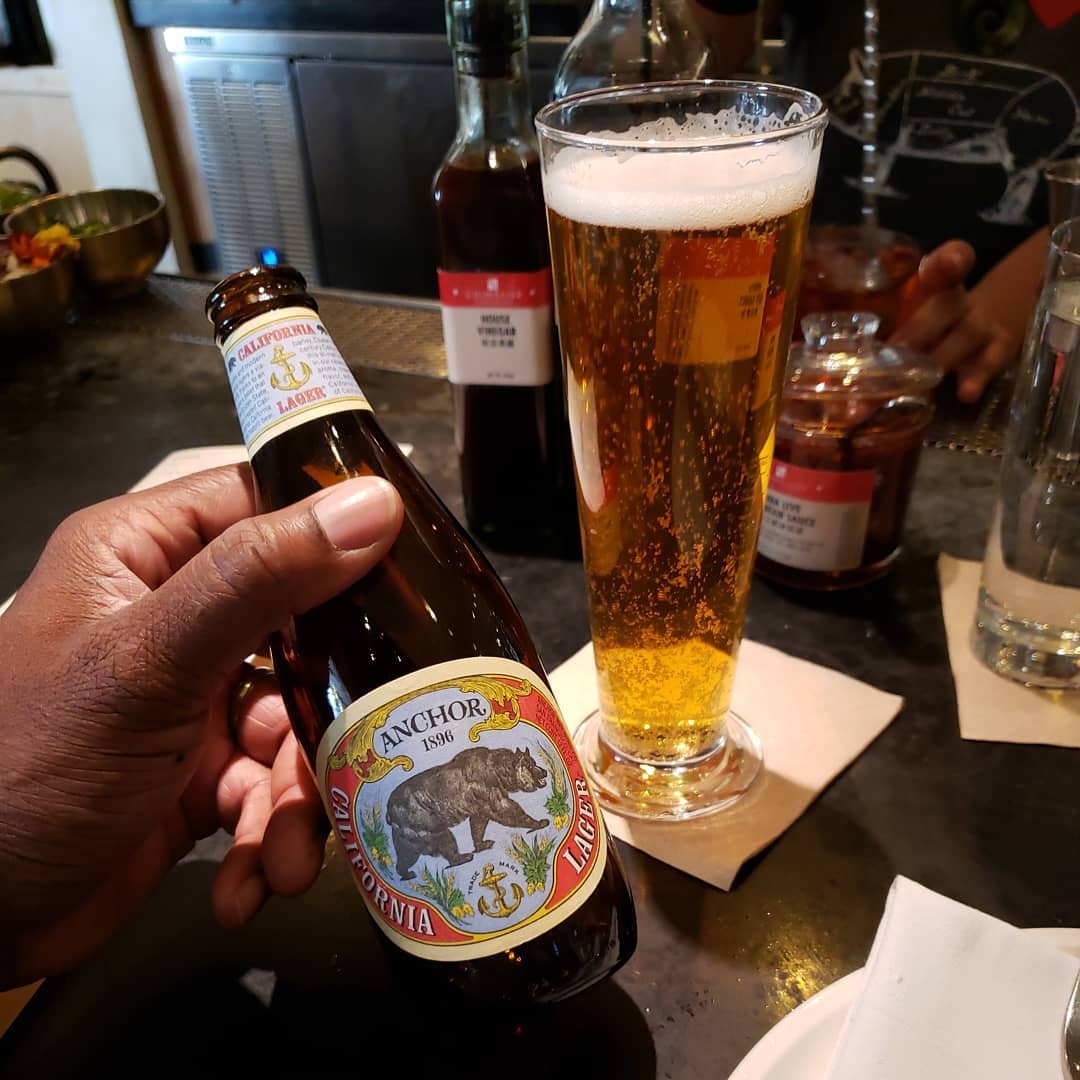 Anchor Public Taps, (next to Jackson Playground in the Potrero District and across from the Anchor Brewery), is a pilot brewery that's both dog and family-friendly. It houses a 7-barrel pilot brewery called the Potrero Project, where brewers will create limited-run beers reserved specifically for "taproom-only" pours.