The multi-day outdoor music and camping festival remains nestled along the South Fork of the Eel River in Mendocino. There will be five stages of electronic music, plenty of time to float on the river, and yoga sessions to align both body and spirit.

Tickets are on sale, starting at $299 before fees for 3-day general admission and $499 for VIP, with multiple camping add-on options as well. 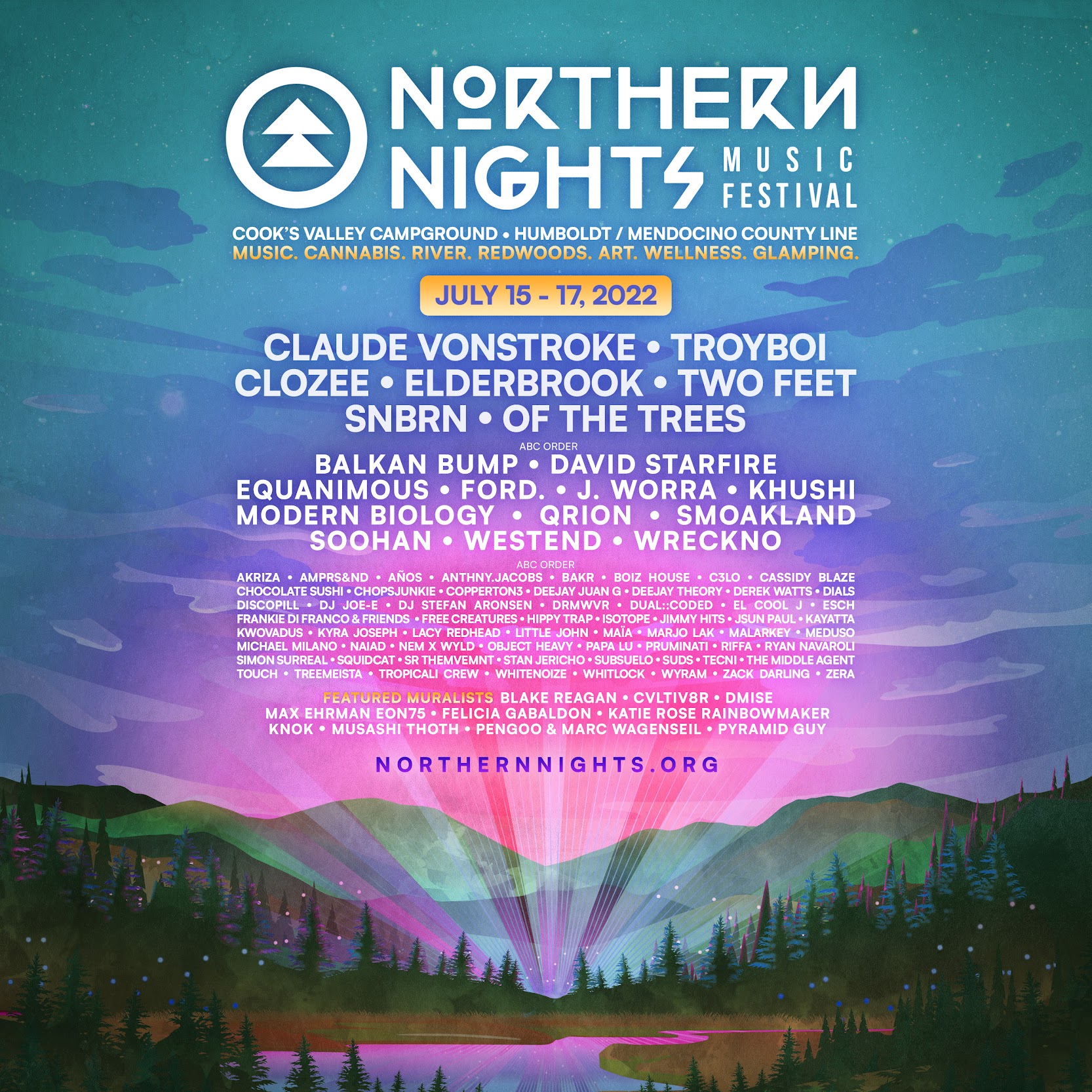