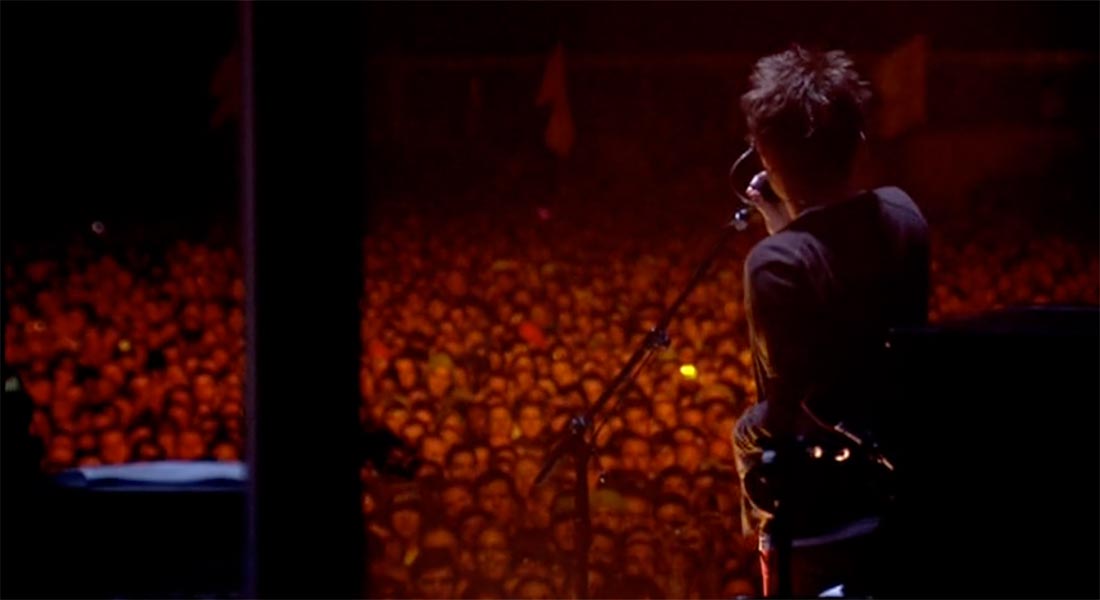 The full set from the first ever Outside Lands Festival was released at the same time Radiohead dropped their full catalogue of audio and video as a library that anyone can watch and download. Unfortunately the set was plagued by a few intermittent audio glitches that unplugged the band a few times but the show went on regardless and it remains an epic set worth watching, or rewatching if you were there.

“I don’t know what the fuck is going on I’m sorry… It’s about the music ultimately so I thank you very much for bearing with us.”- Thom Yorke 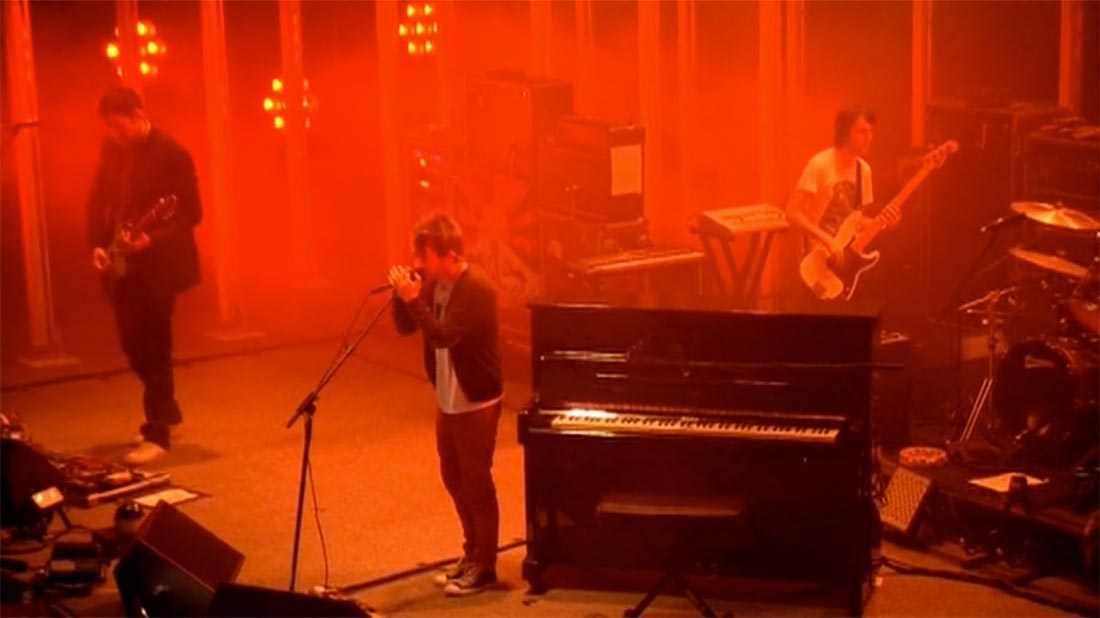 15 Step
Reckoner
Airbag
There There
All I Need
Nude
Talk Show Host
The National Anthem
The Gloaming
Videotape
Weird Fishes/Arpeggi
Idioteque
Karma Police
Jigsaw Falling Into Place
Just
Exit Music (for a Film)
Bodysnatchers
Pyramid Song
You and Whose Army?
Paranoid Android
Fake Plastic Trees
Everything in Its Right Place 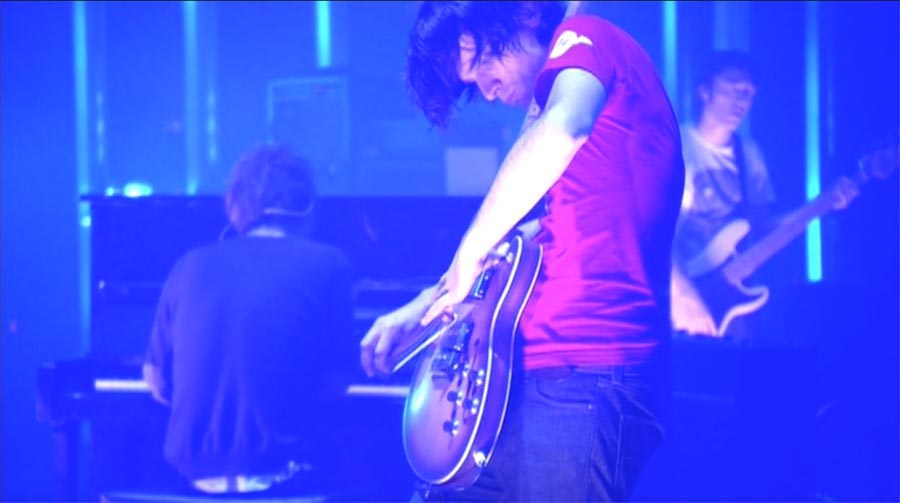