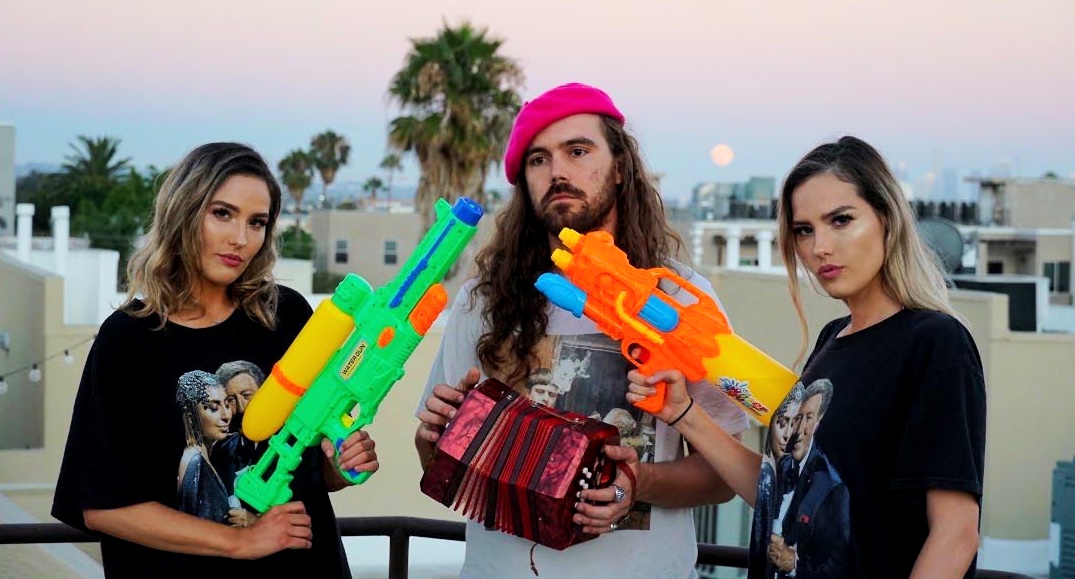 We were delighted to have stumbled upon Casey Mattson’s innovative music video: a cover of Prince’s “Nothing Compares to You.” The song was written by Prince and made popular by Sinead O’Connor, then re-popularized by The Purple One, for whom Mattson holds deep love and respect, a view this writer loves and respects. Mattson’s video is shot from the perspective of a viewer who’s checking out their phone. As the viewer scrolls, each photo of Mattson features him singing into the camera. It is done wonderfully and humorously; a relatable take on a sad song.

Mattson, who has a jazz background and performs solo as an electro singer-songwriter, has a deep appreciation for Prince. He says, “I heard his version of the song for the first time after he passed and the posthumous recordings were released. I loved the arrangement that he wrote, so I decided to cover it in a more contemporary, electronic version. Prince is one of the most inspiring artists to me as a producer, performer, writer and mostly in the way he thought about music and life.”

Mattson created the video project with director and producer Justin Cole. The two got together weekly and watched music videos and chatted until the idea hit them one night, “…the idea of a journey of love and loss through the lens of a smartphone.” Justin’s idea for the vertical video felt tricky to Mattson, but once he saw the demo he realized how powerful it was. “It wasn’t made in the typical story-boarded planned out ways. We had ideas of what we wanted to see but we mostly improvised as we went along.”

We’re impressed with how fluid the editing is; how relatable and charming. Apparently, so are a lot of other people too. In its first month the video has gotten nearly 10,000 views. People are clicking and sharing and feeling on this thing! Major props to Mr. Mattson and Cole on their creation.

Mattson is currently on tour in Europe, playing with Oliver Tree. His new single is “Open Water”.