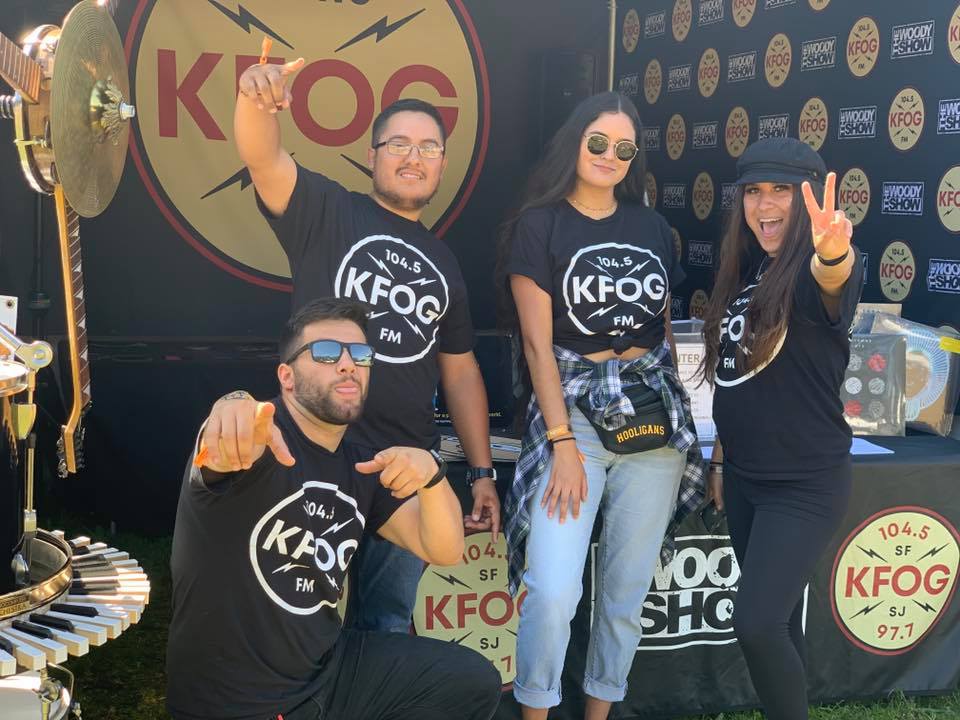 The San Francisco radio station KFOG will broadcast its final day of music and shows today, Thursday September 5th. The traditional radio station was known for easy listening when it began in 1960 but has gone through many format changes over the years, most recently to alternative in 2018. After today the only remaining alternative radio station broadcasting in the Bay will be ALT 105. There will be special programming today for Fogheads so tune into 104.5 or stream it here.

Under current program director Jacent Jackson, KFOG’s roster of DJs includes Woody Fife, Dayna Keyes and Mike “No Name” Nelson. Rosalie Howarth, the last of KFOG’s classic DJ lineup, departed in March 2018 after 34 years when the station declined to renew her contract. Most of her fellow DJs were let go in a March 2016 purge that came to be known as “The March Massacre.” – billboard.com

😎 @radiorehabdayna has your #sfgiants tickets coming up during the 12pm hour! 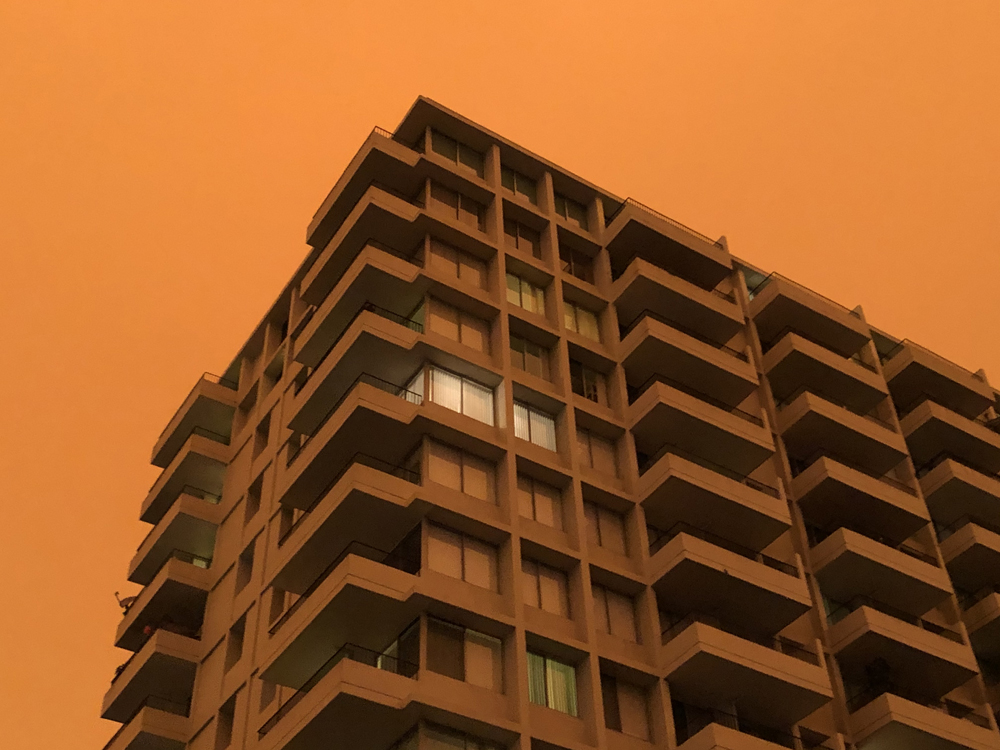