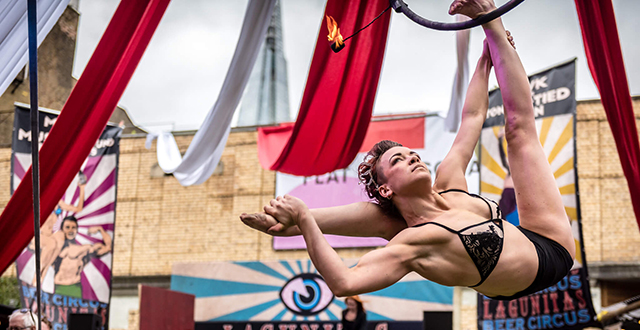 The Lagunitas Beer Circus started as a small party in 2009. Now, 10 years later, the 2019 event looks to be bigger than ever. The celebration has grown to include over 100 performers, Gogol Bordello headlining, burlesque shows, aerialists, and an audience full of people in freaky circus attire. As for beer, in addition to some of Lagunitas’ one-of-kind beers, a few other local brewers will be pouring some of their own brews as well. And it’s all for a good cause; beer & merchandise proceeds go to the Petaluma Phoenix Center. 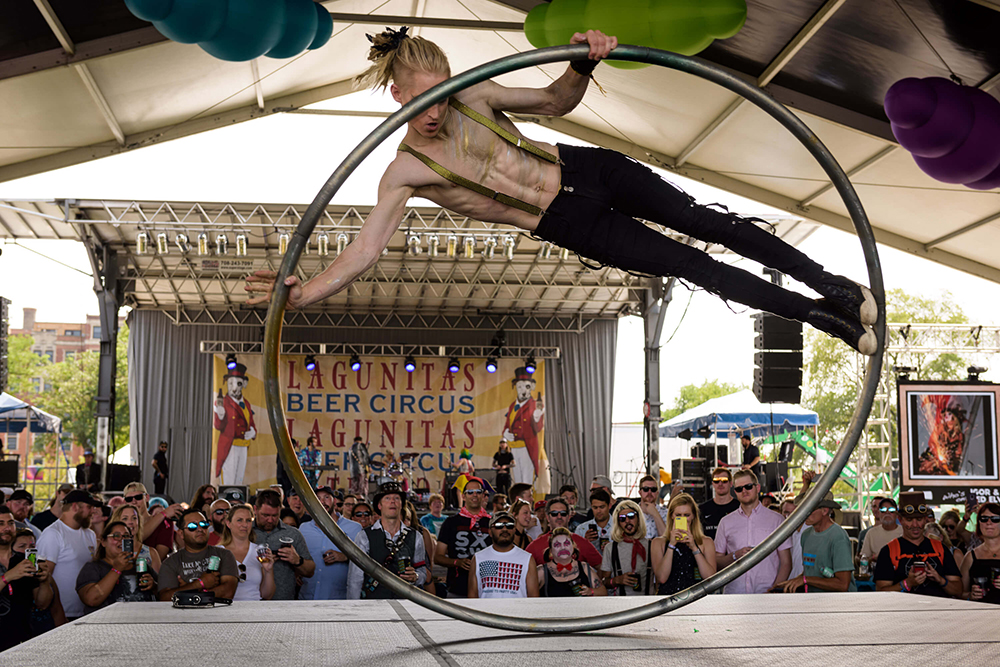 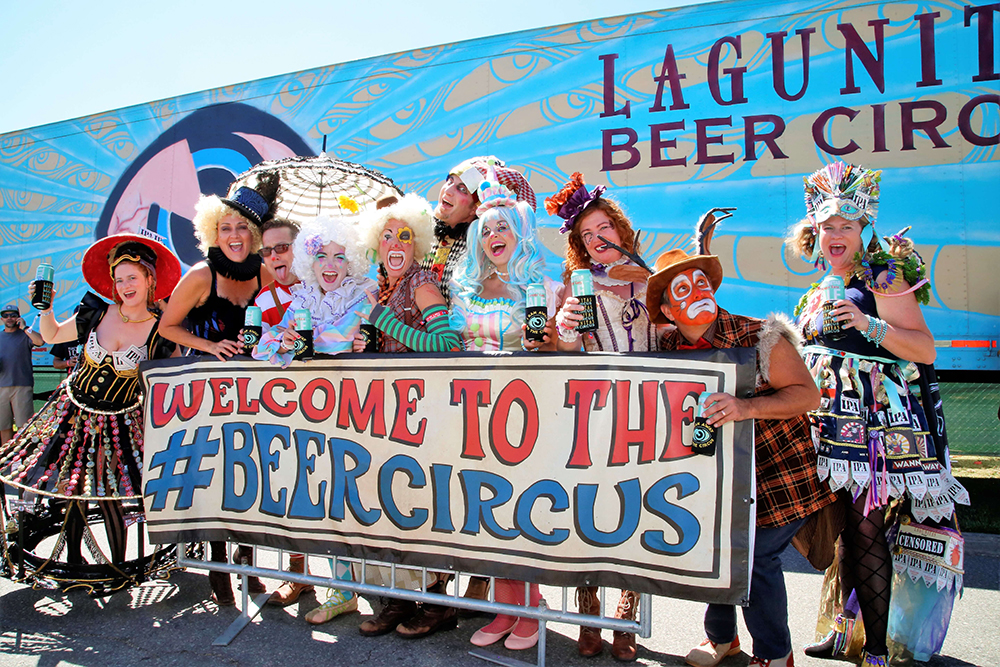 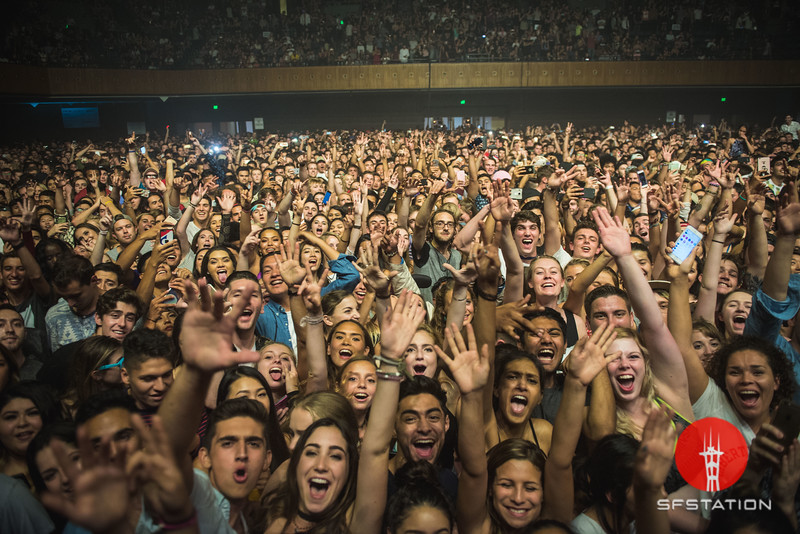