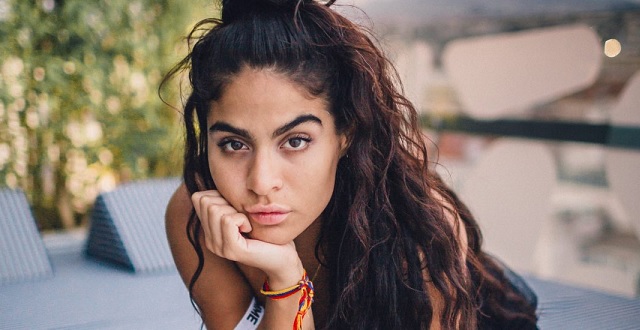 Apple announced a new series of intimate concerts called Up Next Live, with single artist performances in one city for one night. The music series includes seven performances at select Apple Stores; three in Europe and four in the USA. One of the US shows, Friday, July 19th, will be at the Union Square Apple Store and feature Colombian-Canadian singer-songwriter Jessie Reyez.