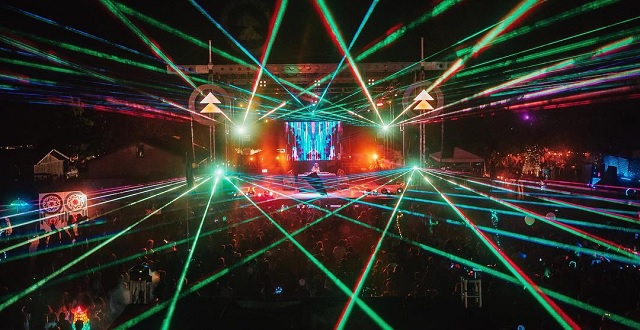 Festival lineups are flying around fast now with the organizers behind the three-day Northern Nights Music Festival (NNMF) confirming the first series of artists (see below), including Portland-based electronic act Big Wild, members of the Deserts Hearts crew, plus house/techno artist Sacha Robotti.

Adventure activities range from swimming in the Eel River while taking in the music from the River Stage, dancing in the redwoods at the Grove Stage, art installations and a Silent Disco, stretching during yoga sessions, and chilling in a natural amphitheater overlooking the river. 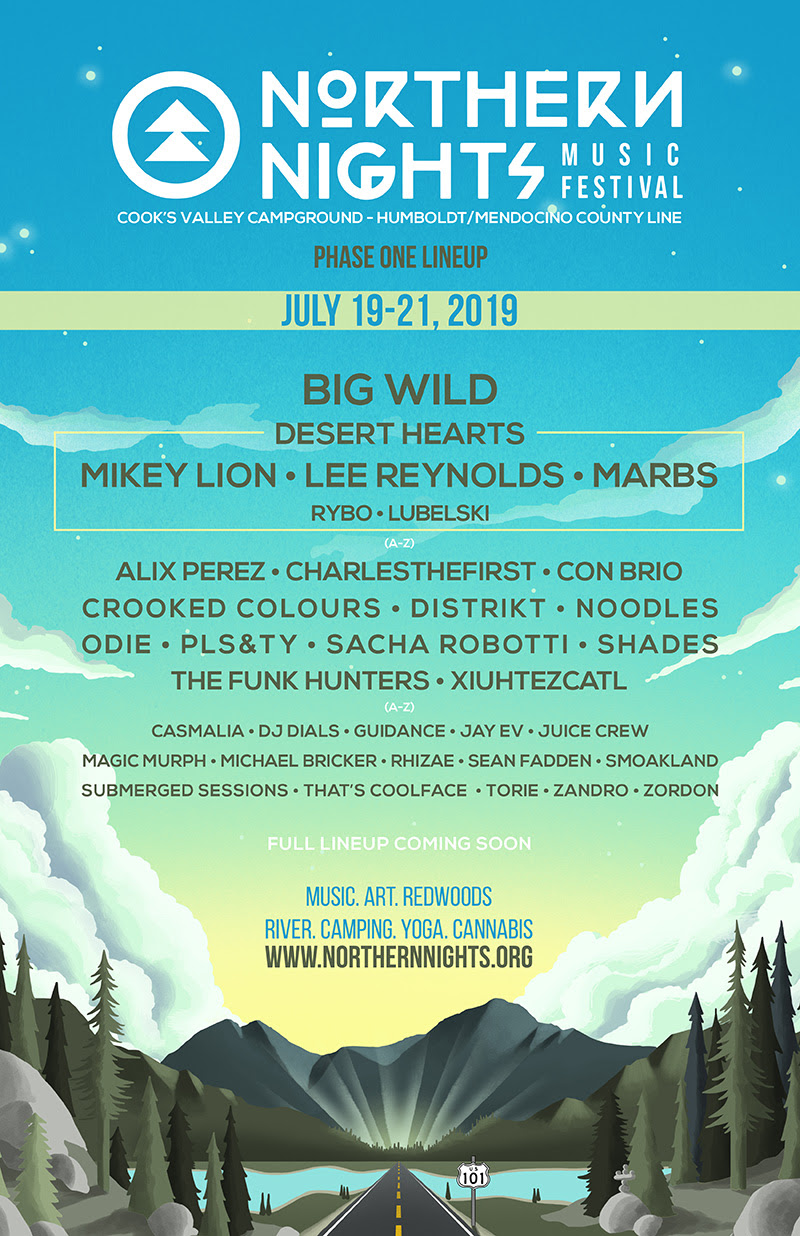 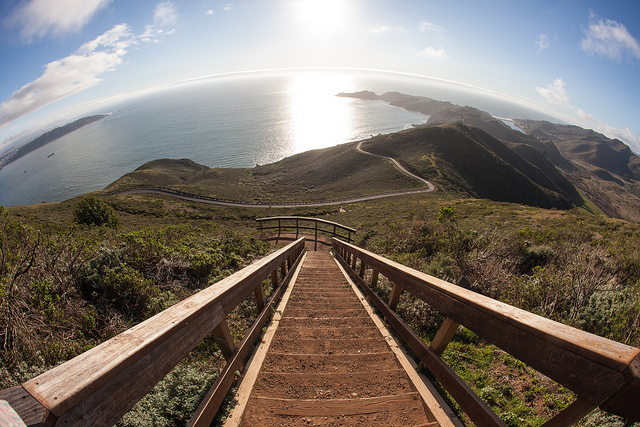