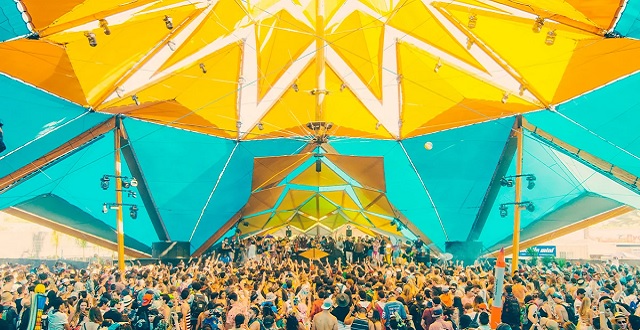 Besides unpredictable, nerve-racking college basketball games, March Madness also welcomes the reveal of the Do LaB lineup; the artistic, electronic music stage at Coachella. And so today, it was announced that the headliners for the free-form stage will include mixmaster DJ Nu-Mark, beat-master Mr. Carmack, electronic group Floozies, along with electronic pioneer Pete Tong playing b2b with a TBA special guest. As expected, yet always difficult to predict, additional surprise guests typically perform each evening.

The Do LaB stage features plenty of pleasure for desert dancers, in the form of shade, water spray guns, and super bassy beats. Noteworthy Weekend One artists include Oakland-based multi-genre group Dirtwire, experimental act Bleep Bloop, and The Funk Hunters. Weekend Two features a few Dirtybird members in the form of Justin Jay and Escapade (which is Walker & Royce + Ardalan), along with nu-disco maven Cassian. Who are you most excited to see?

See the full lineup for both weekends below. 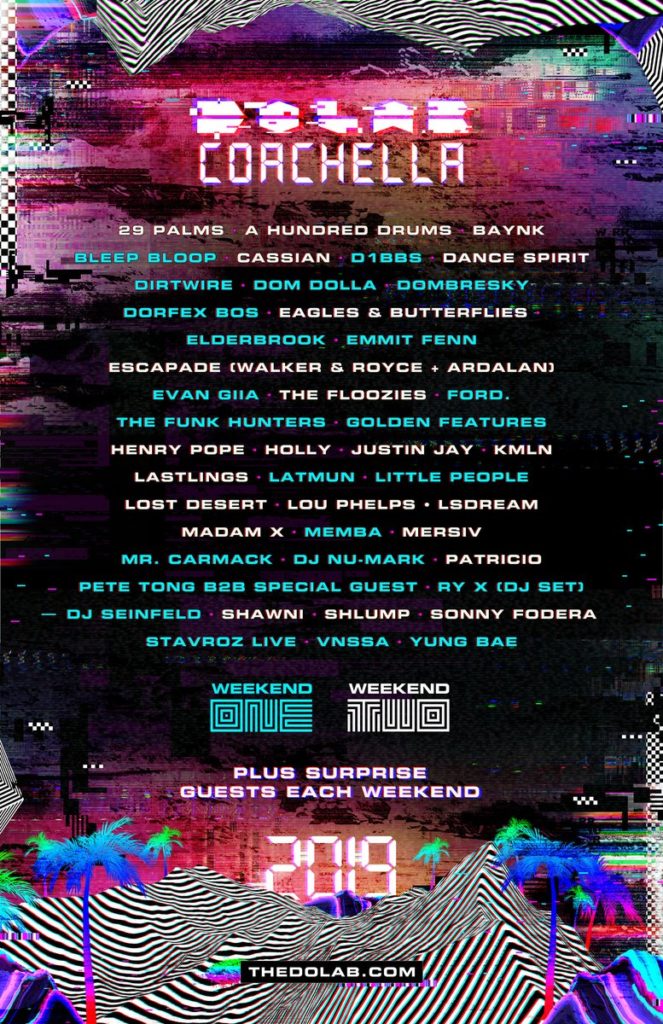