The 2018 International Film Festival SFFILM Festival lineup has been announced and loyal film fans know this means it’s time to get the calendar out and get some tickets. For those unfamiliar with the festival, this is two weeks of screenings, parties, and live events. There are more than 180 films and special events planned, with upwards of 100 filmmakers in attendance, and nearly two dozen awards presented for excellence in film craft.

The 2018 SFFILM Festival runs April 4–17 with screenings scheduled at theaters across the Bay Area, including the Castro Theatre, SFMOMA, the Theater at the Children’s Creativity Museum, Yerba Buena Center for the Arts, Dolby Cinema, the Roxie Theater, and the Victoria Theatre. And this year there is an increased presence in the East Bay with screenings at BAMPFA and the Grand Lake Theatre.

To get a sense of the event, here’s a look at some of the numbers:

Special live events include Blonde Redhead performing live with Yasujiro Ozu’s I Was Born, But…, A Thousand Thoughts – A Live Documentary by Sam Green and Kronos Quartet, A Celebration of Oddball Films with Marc Capelle’s Red Room Orchestra, and the 2018 State of Cinema Address by Canadian iconoclast Guy Maddin. 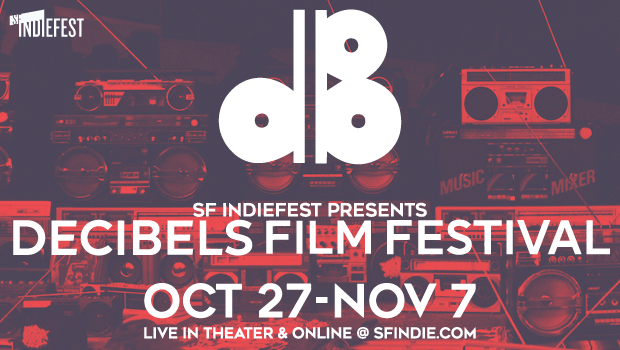 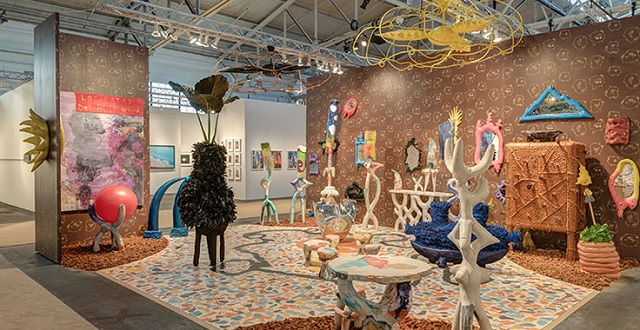