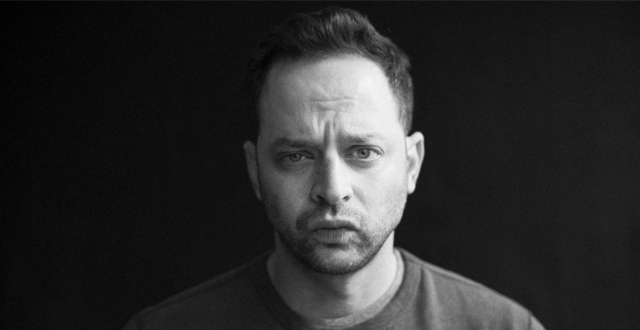 The 17th annual Sketchfest Comedy Festival returns to San Francisco in January with a long list of shows, including over 200 shows across 16 local venues and over 17 consecutive days. That’s a whole hell of a lot of laughs, provided by comedians from around the world. Highlights from the 2018 lineup include in-person tributes to Ricky Gervais, Dick Cavett, Jane Lynch, Lewis Black, Danny McBride and Jody Hill.

December 18 Update: Even more acts have been announced for this year’s festival, including:

Tickets are now on sale and the complete schedule for SF Sketchfest 2018 is available on the event’s website. 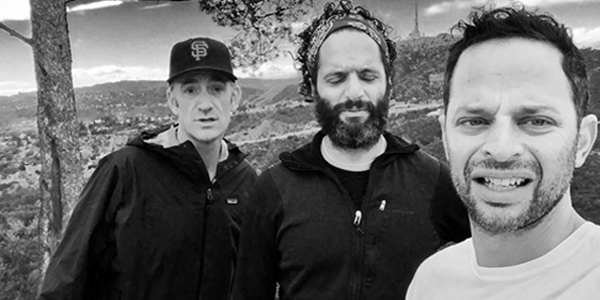 Audible, the world’s largest seller and producer of downloadable audiobooks and other spoken word entertainment, is once again the official presenting sponsor of SF Sketchfest. Audible hosts more than 375,000 audio programs including comedy, audiobooks, short-form original content, news, and entertainment. IFC & Jolly Rancher also partnered with SF Sketchfest this year to present a special one-off showcase event on January 26. Audible will present live versions of some of their original comedy series at SF Sketchfest, including “Dr. Katz: The Audio Files,” “The Rant is Due with Lewis Black,” “Hold On with Eugene Mirman,” “Hot Mic with Dan Savage,” and “Story Party Live!.”

SF Sketchfest will also, once again, team up with 826 Valencia, a nonprofit organization that provides free writing, tutoring and publishing programs to under-resourced students in San Francisco. This year, 826 Valencia will celebrate its 16th anniversary. As part of the official festival program, SF Sketchfest will host a benefit show called “Soundtracks Live,” featuring scenes and live music from a classic 1980s teen comedy with actors.

826 Valencia, Founded by educator Ninive Calegari and author Dave Eggers, is made up two writing centers (a flagship location in the Mission District and a new center in the Tenderloin neighborhood) and three satellite classrooms in Buena Vista Horace Mann K-8, Everett Middle School and Mission School. 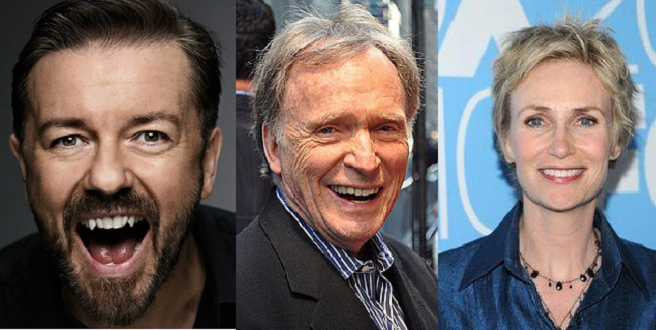 Event tickets cost $15 to $50 and go on sale at 12pm on Friday, November 17. Additional SF Sketchfest events will be announced in the coming weeks.