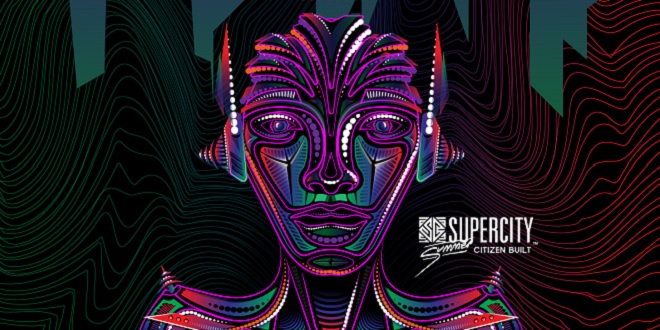 Following the success of the inaugural SuperCity 50 back in February, Northern California’s only summer outdoor stadium festival will return to Oakland Coliseum on August 19 to kick off its first annual SuperCity Summer Fest series. Headlining the event is Skrillex, along with performances by DJ Carnage, Laidback Luke, A$AP Ferg, Sage The Gemini, DJ Sliink, Team EZ and many more dance and hip-hop acts yet to be announced.

July 26 Update: The complete lineup has been released, with DJ Snake, Krewella, Kiiara added to the massive dance lineup.

To complement the stellar lineup, event producers WorldTown Inc. and Midnite Events have teamed up with PK Sound and P2 Entertainment Group to curate an unrivaled and immersive audio/visual fan experience. SuperCity Summer Fest kicks off at 3pm and runs until 12am.

“PLUS” tickets include a number of perks: exclusive access to the gate entrance located at the top of the BART Ramp, entry into the ‘East Side’ Club featuring private bars, concessions, indoor air-conditioned facilities and an exclusive stage with all-day performances, a red carpet experience featuring SuperCity Summer branded backdrops and a LED photo booth with event props, plus access to a SuperCity Summer gift table with commemorative LED wristbands, temporary tattoos, and more. 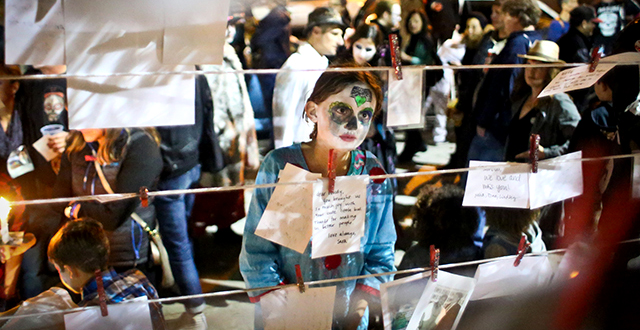