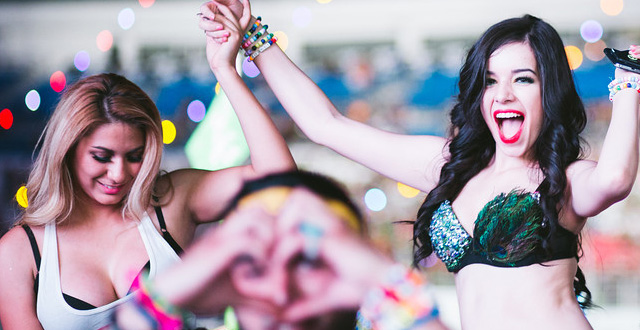 Dance music events promoter Insomniac is potentially contemplating changes to Electric Daisy Carnival (EDC) in Las Vegas, asking for public opinion on why or why not it should consider extending the event to two weekends.

In a new blog post titled, “Should EDC Las Vegas 2015 Be a Two Weekend Affair?,” a poll asks website visitors if EDC Las Vegas should run back-to-back weekends. There is space for respondents to explain their yes/no response.

When Ultra and Coachella announced the addition of second weekends to their respective music festivals, many fans assumed EDC would follow the trend. However, Insomniac founder Pasquale Rotella reassured speculators that EDC would retain the event’s one weekend structure to maintain integrity of a single, unique weekend of dance music. However, after another successful sold-out festival this year, a change could be on the way.

Photos from the festival this year: