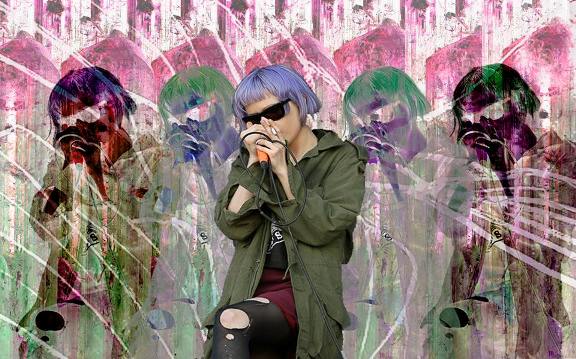 The co-founder of Hard Events is planning an all-female electronic music festival tentatively scheduled for sometime next year.

During a recent interview, Gary Richards admitted that only 8 percent of all the acts that performed at Hard Events over the last five years were women.

“I try my hardest to mix it up… I dunno why it ends up being more male-driven…Hopefully it changes,” Richards said in the interview with Wildspice.” I would love to have 60 female DJ’s that are all awesome. To me, I always think everything’s better with girls. There’s a ton of cool female artists, I wish there were more.”

Hard was founded by Richards in 2007 and produces dance music events throughout the United States. The California edition of the female-only event will likely be at the Palladium in LA.  Three noteworthy talents that immediately come to mine and are likely to receive an invitation to participate in the future HARD event are BBC Radio 1 host Annie Mac, experimental DJ Mary Anne Hobbs, and deep house producer Maya Jane Coles.