B’z, one of Japan’s biggest rock bands, had crowds lining up around the block at the Warfield before it kicked off its fourth U.S. tour last night in San Francisco.

The band, in town to promote its first album recorded with English vocals since it was formed in 1988, is considered one of the most successful rock acts in Japanese history with 80 million CDs sold in Japan. SF Station photographer Mark Portillo was at the show. JUL 03 Social Distance Session: 90% OFF New Business Headshots at HeadShots Inc
The Best Events
Every Week in Your Inbox 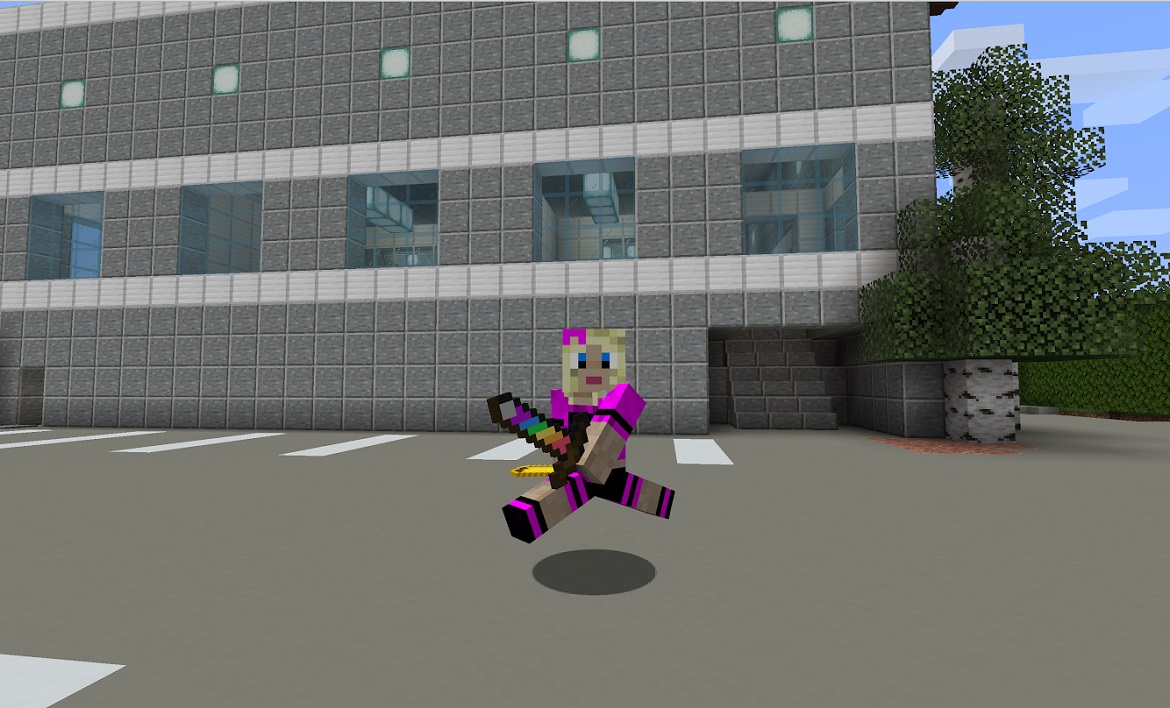