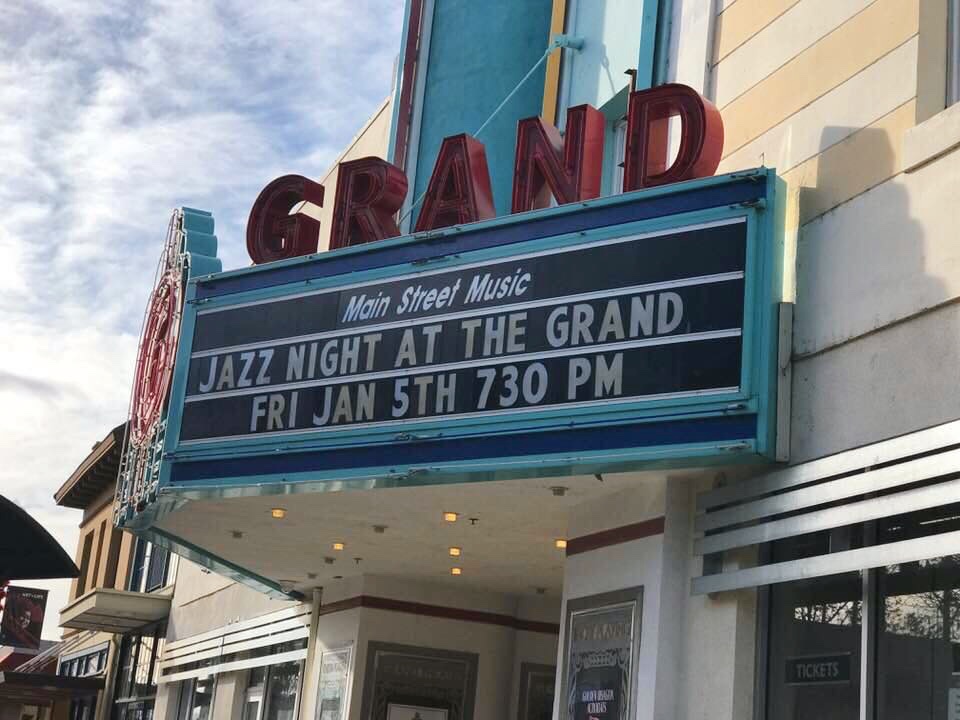 The Grand Theatre Center for the Arts

The Grand is an amazing facility due its thoughtful development as a professional arts organization and educative center within City government, as well as an important public resource as an economic redevelopment project in downtown Tracy. Hundreds of community leaders, arts patrons, educators and parents contributed to the planning process that ultimately designed the amenities and programming of the Center.

The 37,000+ square foot facility opened in September of 2007, hosts 50,000 patrons a year, and is currently celebrating its 12th Anniversary Season in 2018-19. The Center is owned and operated by the City of Tracy and managed by the Cultural Arts Division in the City Manager's Office.
read more show less