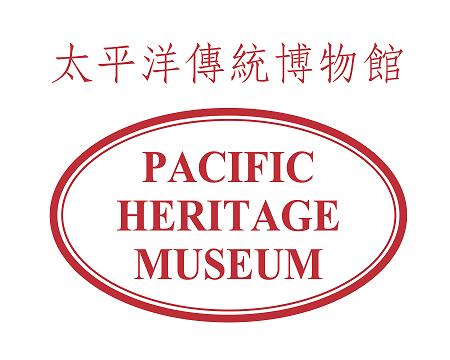 The Pacific Heritage Museum of San Francisco was established in 1984 by the former Bank of Canton of California, now United Commercial Bank, as a public service for the citizens and visitors of San Francisco. The museum is housed in the historic US Subtreasury Building, dating from 1875 and built on the site of the original US Branch Mint. Recognized as a California State Historical Landmark (No. 87) in 1949 and as a San Francisco city landmark in 1970, the restored building now houses a historical exhibit documenting the history and significance of the Branch Mint and Subtreasury buildings over time.

In addition, the Pacific Heritage Museum displays on a rotating basis exhibitions based on the broad theme of the artistic, cultural and economic achievements of the peoples of the Pacific Rim. In addition to organizing its own exhibitions, the Museum also presents exhibitions with museums elsewhere in the United States and other countries.
read more show less