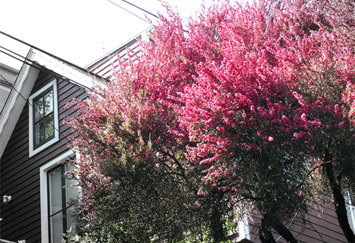 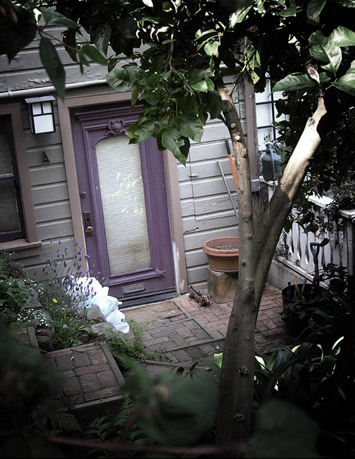 North Beach is such a cool area of town, with tons of history, maybe a little overrun at times, but still, a great walking neighborhood with tons of great, classic bars and restaurants. The district runs down Columbus Avenue, from Washington Square to Broadway.

For a real sense of North Beach, walk the side streets. Grant Avenue offers clothing boutiques and specialty food shops, many with an Italian bent. Broadway, another main thoroughfare, is seedy, yet glamorous, with strip shows sharing the sidewalk with retro amd swing clubs and upscale restaurants. Climb Telegraph Hill for a sense of layout and discover why North Beach is often called "The Little City" within San Francisco.

North Beach is great, but on a rainy day its gets even better. Situated in a valley between Russian and Telegraph Hills, North Beach was once home to most of the city's Italian residents. During the 1950s and early 1960s, North Beach was also home to San Francisco's infamous Beatniks. Though gentrification and sky-rocketing real estate prices have left only vestiges of its original bohemian and Italian populations (the former dissipating with the rise of Haight-Ashbury as the new center during the late sixties), North Beach has retained much of its distinct San Franciscan identity. The main street in North Beach, Columbus (from the TransAmerica Building to Fisherman's Wharf) is laden with Italian restaurants and coffee shops which range from the mediocre tourist traps to the deliciously authentic to excellent and innovative cuisine.