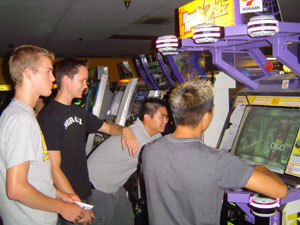 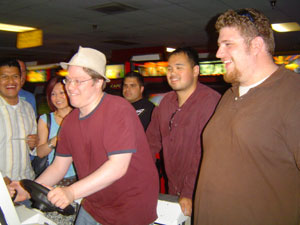 We don't remember the whole story about how local promoter Eric Fanali got Nickel City to let him put a stage in their birthday room. But since then, his shows have been rockin.' And they're usually high-energy, jumping-up-and-down kind of fun, too, which helps one to feel like the girl or boy with the most cake, even if it's not technically your birthday. Side note: We were there on Fanali's actual birthday, and wished him Frankenstein on Channel 9. (SP)

Nickel City Arcade is one of the few dedicated arcades left in the South Bay, and even they are diversifying—in a good way. By opening up their doors to young, local and touring bands, South Bay teens get another all-ages venue where they can rock out and get their games on at the same time.