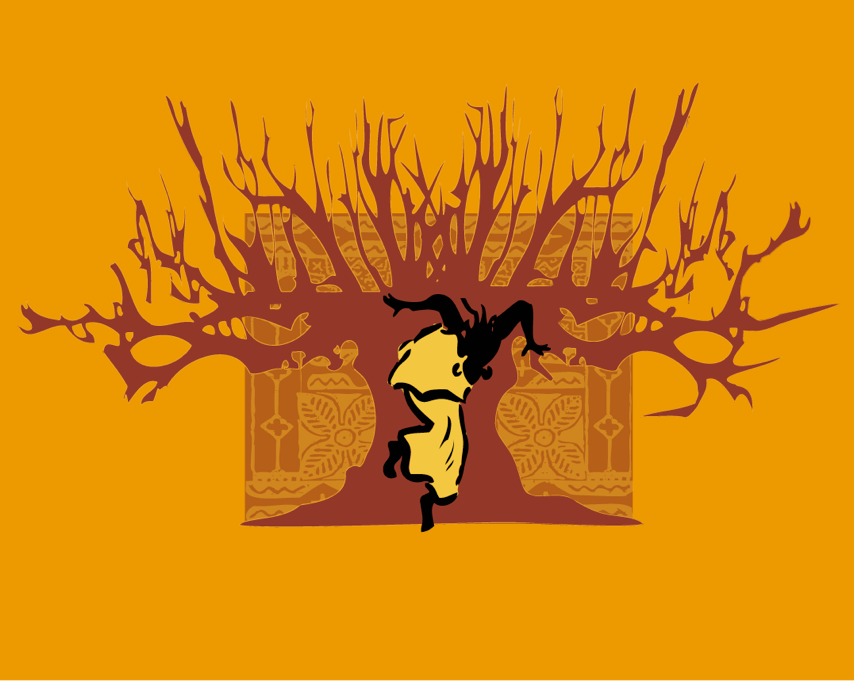 Baobab Village expresses the vision of founder Marco Senghor, born and raised in Dakar, educated there and in Paris.  His deep knowledge and appreciation of French West African culture, food and music infuses the enticing ambiance of his establishments.

Each “hut” has its own character but the two work in unison to create a sense of teranga, which can be translated from Wolof, the primary language of Senegal, to mean “hospitality,” This is where the best part of the meal is saved for the guests, neighbors take care of one another, and you are accepted for who you are.

As restaurant owner, social entrepreneur, and a dedicated community member, Marco has instilled teranga into Baobab Village, transforming 19th & Mission into a multi–cultural enclave. One can truly experience the diversity of San Francisco by visiting any one of the two “huts.”
read more show less