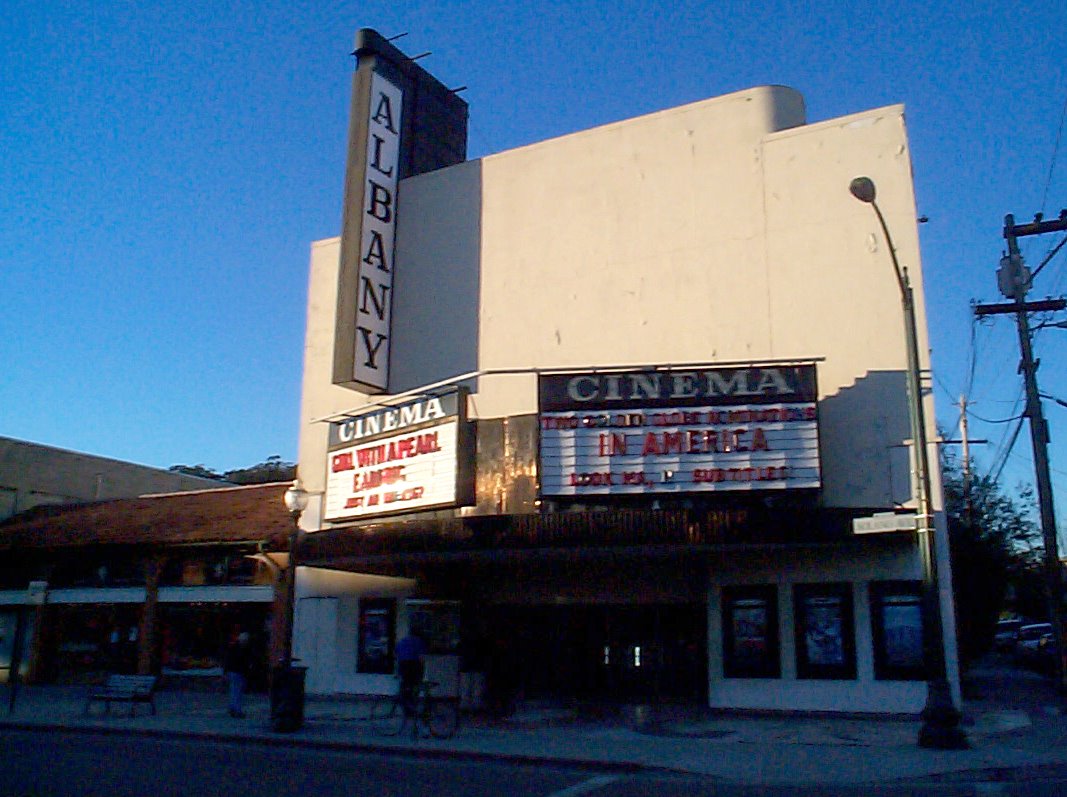 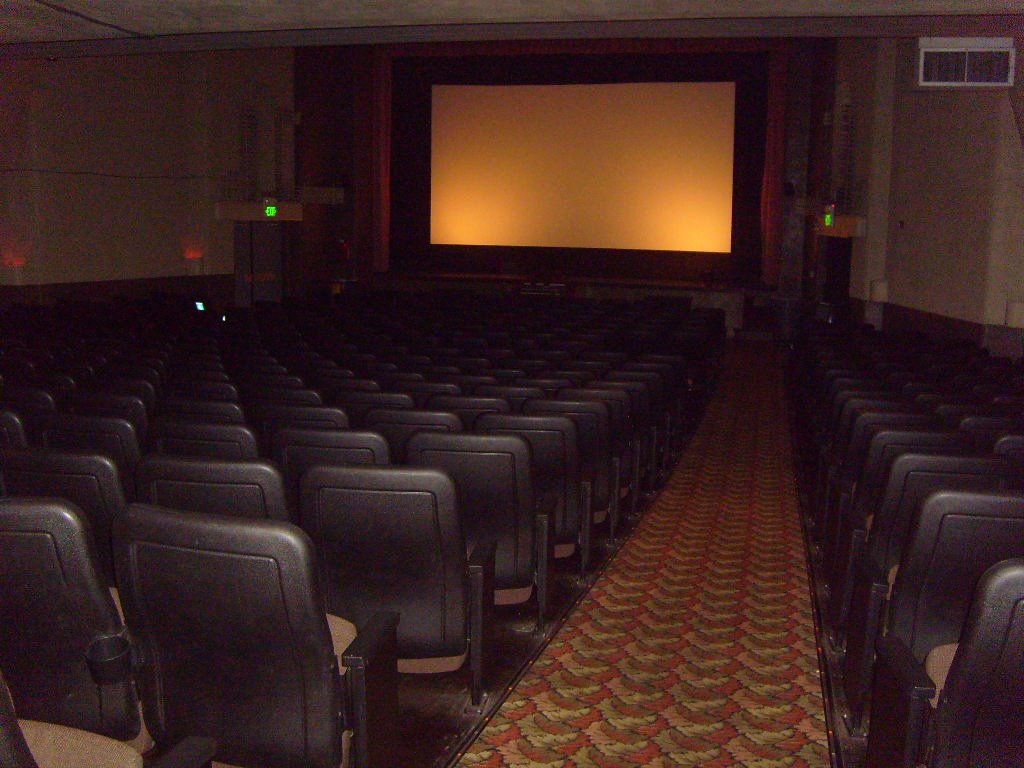 2 Screens DLP Digital Projection and Sound. Operated by Landmark since 1994. The building that the Albany Theatre occupies was built in the 1920s, originally as a meeting hall and then a dance hall with live music. In 1935, the building was converted to the new home of the Albany Theatre, which had occupied a small one-story wooden building down the block since around 1914. Structurally it stayed much the same over the years, until the conversion of the balcony into the second auditorium in 1979. More recent improvements have both helped to regain some of the classical charm of the Albany as well as to ensure that everyone has a state of the art movie-going experience. Located in the heart of Albany, and acting as a centerpiece for the downtown area, the Albany is in easy walking distance of a wide variety of eating establishments, from a whole host of different culinary traditions.