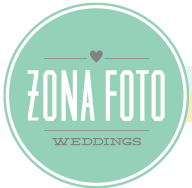 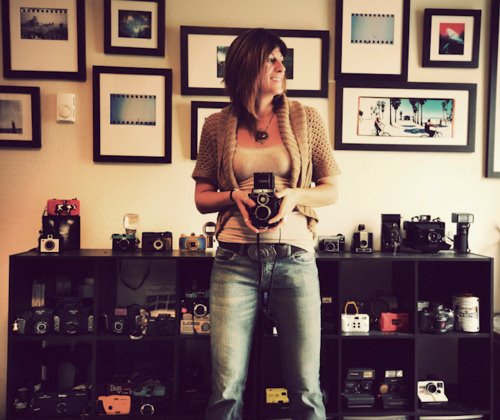 I’m an analogue photography junkie and the founder of The San Francisco Toy Camera Group.  I’m bit quirky and so are my photos.

If you are wondering about my professional background here is a little rundown.

I was the first staff photographer at Discovery Channel.  I was there for 4 years until I decided to hit the road and head to the West Coast. Cowabunga.  During this time I studied under National Geographic Photographer Raul Touzon.  I assisted him on shoots and managed the West Coast chapter of his photography workshops. In 2010 The SF Chronicle voted me 3rd Best Portrait Photographer in the Bay Area.  My Mom says I’m #1 though.  My photos won me a few awards, have been featured in about 11 shows, appeared in magazines and sold in stores.  When I’m not busy photographing I teach classes about flash photography and analogue cameras.