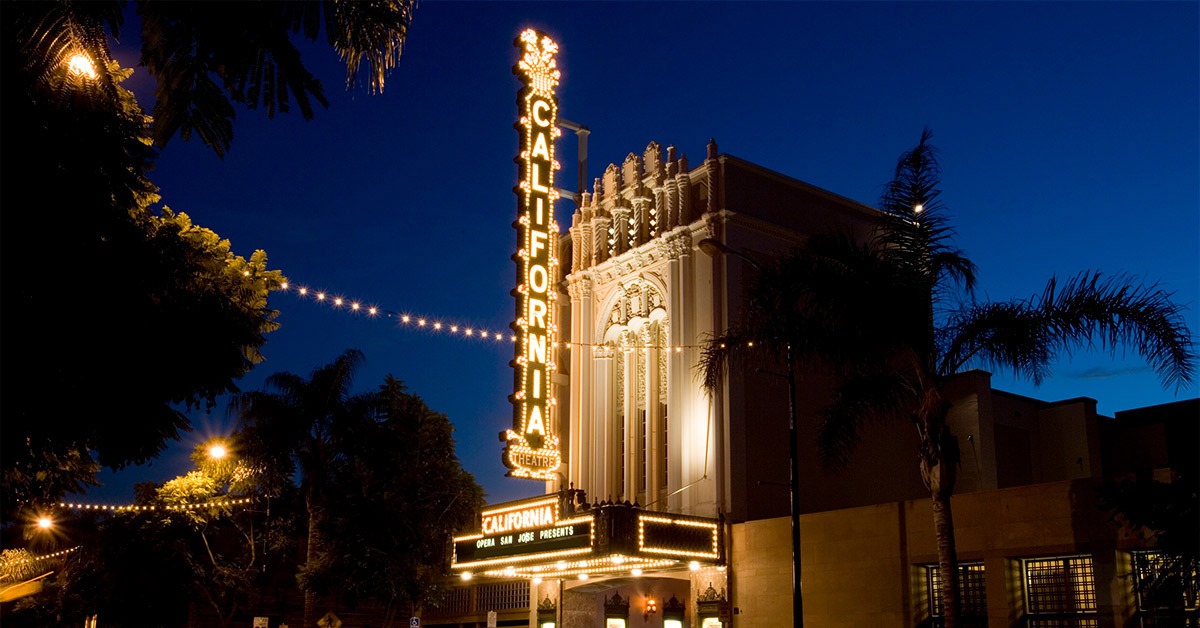 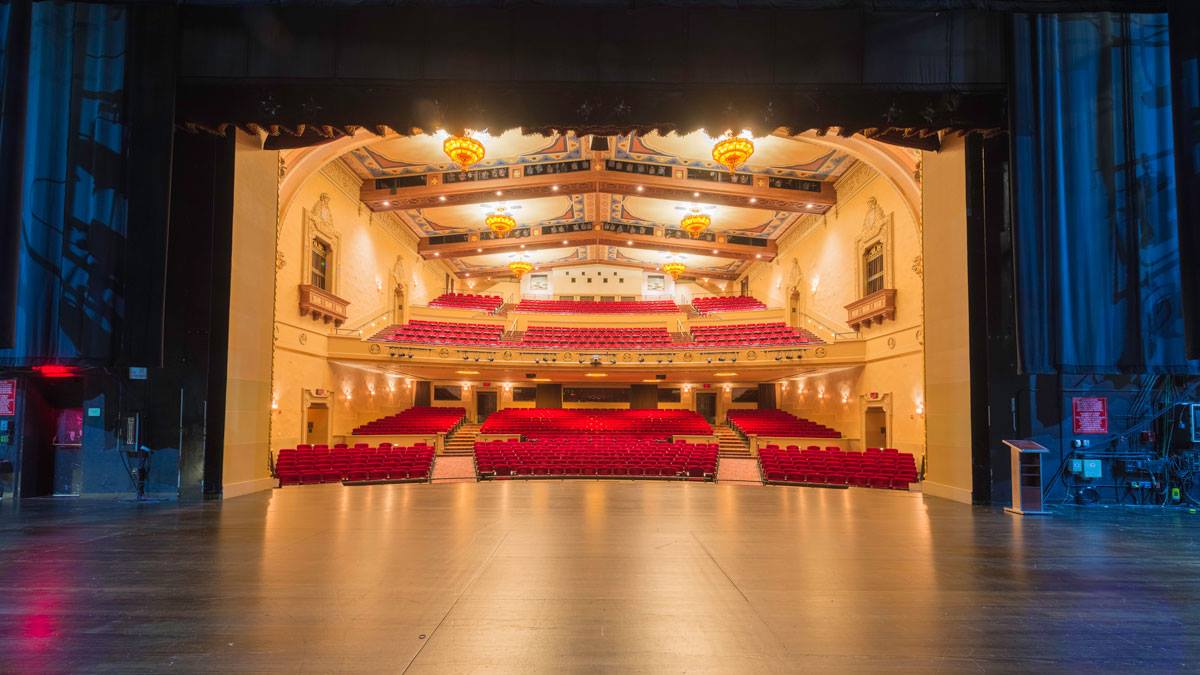 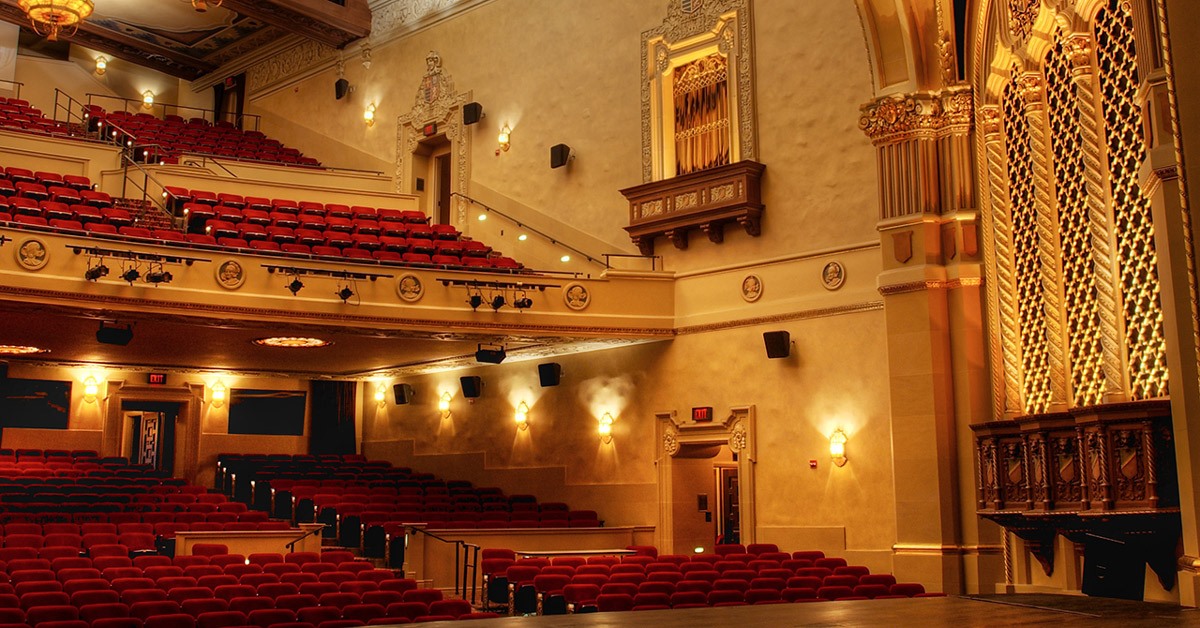 The 1927 vintage California Theatre, renovated in 2004, is a 1,119-seat opera hall, theater and Vaudeville-era movie palace located in the heart of downtown San Jose's SoFA District, adjacent to the San Jose McEnery Convention Center. Used both as a performing arts facility and a conference and meeting facility, it has been home to notable events such as U2, Wynton Marsalis and Apple Keynote Events. California Theatre is home to Opera San Jose and Symphony Silicon Valley.

Additional meeting rooms, with state-of-the-art audio and video technology, have been added to the original structure.